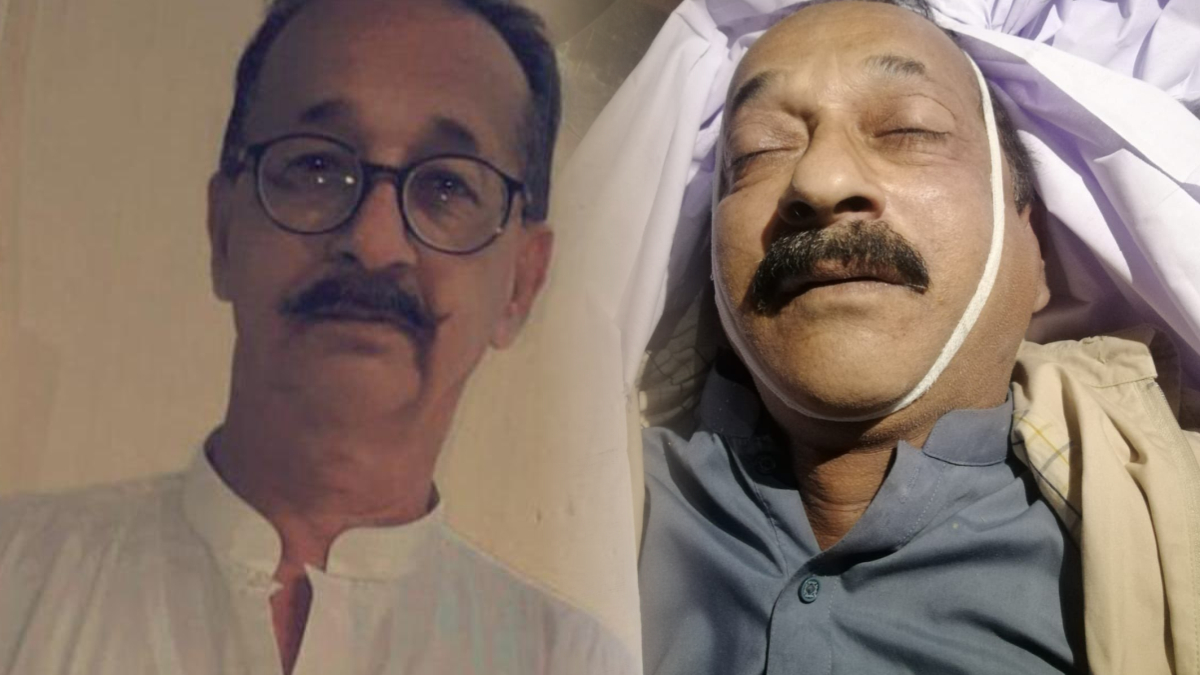 Ghani said the death in Karachi a day earlier was due to a heart attack.

Several MQM-P workers were injured when the Sindh police resorted to baton-charge and fired tear gas on their sit-in outside CM House.

The MQM-P was protesting against the controversial local government law.

Three people, including MQM-P’s MPA Sadaqat Husain, were rushed to the Jinnah Postgraduate Medical Centre (JPMC). The MQM-P leadership had said that their worker died while being treated at the hospital.

Ghani refuted the claim in a press conference yesterday.

Very sorry to know that after brutally torturing women, men, elderly, and as a result Killing our worker through biased & criminal Police, #Sindh Govt of @PPP_Org will try this….Sharing images of Hospital receipt & report for your “satisfaction” & yes it’s NICVD, but he’s KILLED https://t.co/nWkezObgp9 pic.twitter.com/4ExxsnbH7g

“Although an unpleasant incident happened outside the Chief Minister House, the police were left with no option. They had to take action against the protesters to guard the prestige and dignity of the country,” Ghani said.

He was speaking to journalists at the Sindh Assembly’s committee room.

“A well-thought-out plan had been formulated behind the incident of the previous day to air negative repercussions regarding the Pakistan Super League (PSL) matches.”

Very sorry to hear about this loss. May Allah Taa’ala bless his soul. However i have checked with JPMC, neither any person named Aslam Bhai was brought to JPMC nor any such death has been reported at JPMC. MQM MPA Sadaqat & Tariq were brought to JPMC & discharged after treatment https://t.co/CRPQFnzFww

“From the information in front of us, it seems the MQM-P worker died due to a heart attack. He was rushed to Karachi Institute of Heart Disease and then shifted to National Institute of Cardiovascular Diseases,” Ghani said, recalling yesterday’s events.

“We are sad that a person died regardless of the reason. But, there is no evidence that he died due to violence,” the minister said.

It is pertinent to mention here Prime Minister Imran Khan has taken notice of the violence against protestors of the MQM-P and sought a report on the incident.

“I have taken notice of the violence by Sindh police against MQM’s protest against Sindh’s LG law. I have called for a detailed report from the Interior Ministry, Sindh Inspector General and Chief Minister Sindh,” he said in a tweet on Thursday.