MoST to provide ECP with electronic voting technology 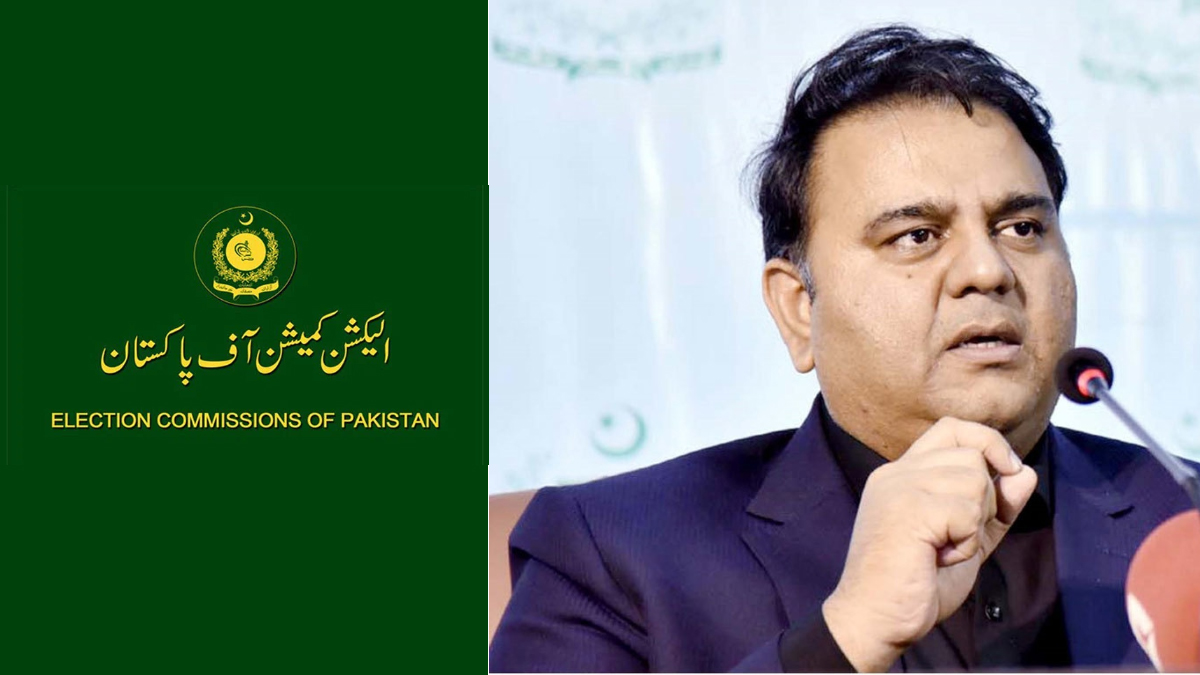 Federal Minister for Science and Technology Chaudhry Fawad Hussain on Sunday announced that the ministry has developed technology for electronic voting and it will be soon transferred to the Election Commission of Pakistan (ECP).

He made this announcement while addressing a press conference in Daska city, in the presence of Federal Minister for Information Shibli Faraz and Special Assistant to the Punjab Chief Minister on Information Dr Firdous Ashiq Awan.

During the press briefing, Chaudhry Fawad stated that the PTI (Pakistan Tehreek-e-Insaf) government is taking all possible measures to hold the next general elections in the country through electronic voting with the aim of ensuring transparency and impartiality in the polling process, a report by ARY News said. The minister added that electronic voting can help in preventing malpractices such as rigging in the polling process.

Chaudhry Fawad also underlined that the government has presented an election reform bill with the aim of adopting an electronic voting system in the election process. He affirmed that the PTI government is working towards holding free, fair and transparent elections in the country by putting an end to the politics of horse-trading and sale and purchase of votes.

In November 2020, Pakistan Prime Minister Imran Khan announced that the PTI government is seeking to implement electronic voting to facilitate free and fair general elections in the country. He also stated that his administration is working towards introducing a system to enable overseas Pakistanis to cast their votes in the elections in order to ensure their full participation in the polling process.

The decision to introduce reforms in the electoral process was taken after several allegations were raised by political parties, including the PTI, Pakistan Peoples Party (PPP), and Pakistan Muslim League – Nawaz (PML-N) that the 2013 general elections were rigged.