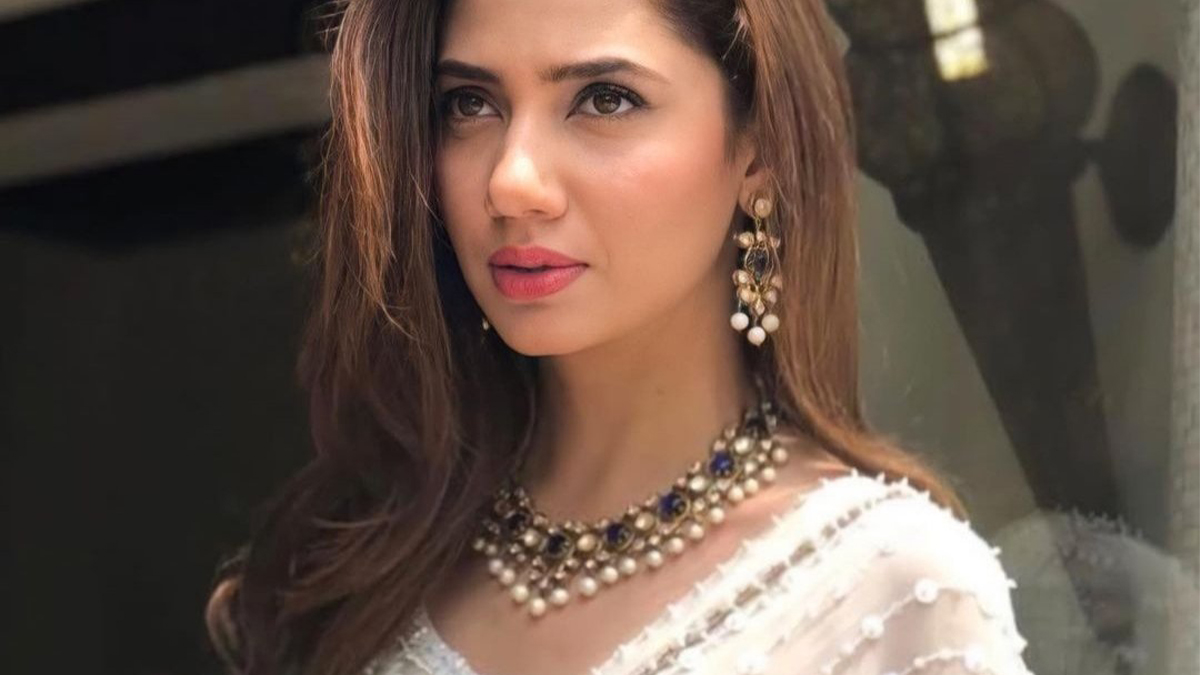 Popular Pakistani actress Mahira Khan has laid forth some details of her personal and professional life in a fun YouTube video.

An interview of hers is going viral on social media, in which she has interpreted some of the rumours spread about her – one of them about her secret marriage.

People are of the opinion that Mahira has already tied the knot with Salim Karim and is keeping her marriage a secret.

Mahira, as per available details, is a single mother of a 12-year old boy named Azlan and she revealed earlier that she is in love with Salim Karim who is an entrepreneur.

The Raees actress said that the day she gets married, almost everybody will know.

She replied to a lot of assumptions that people have about her on social media. Mahira spoke about the rumours of her nose job, her favourite co-star, and if she ever has been body-shamed, and several other things.

Fans are awaiting a piece of big news from their favourite star and some have even started speculating that Mahira has already tied the knots with her beau.

Mahira Khan, without any doubt, is the superstar of Pakistan and she has a crazy fan following.

The actress also voiced her love for white kurtas in the video. She said that she has a vast collection of white kurtas. However, the most interesting bit in the video is when Mahira addresses marriage rumours.

Responding to the fan’s question, the actress said, “No, I am not married secretly. Do you see a ring? If I do get married, I will definitely let all of you guys know. And do you guys think if I was married, all of you people wouldn’t know? Because now, everyone puts up Instagram Stories and things like that. Come on, guys! I am not married and not even engaged.”