Karachi: Son killed in front of mother while resisting robbery 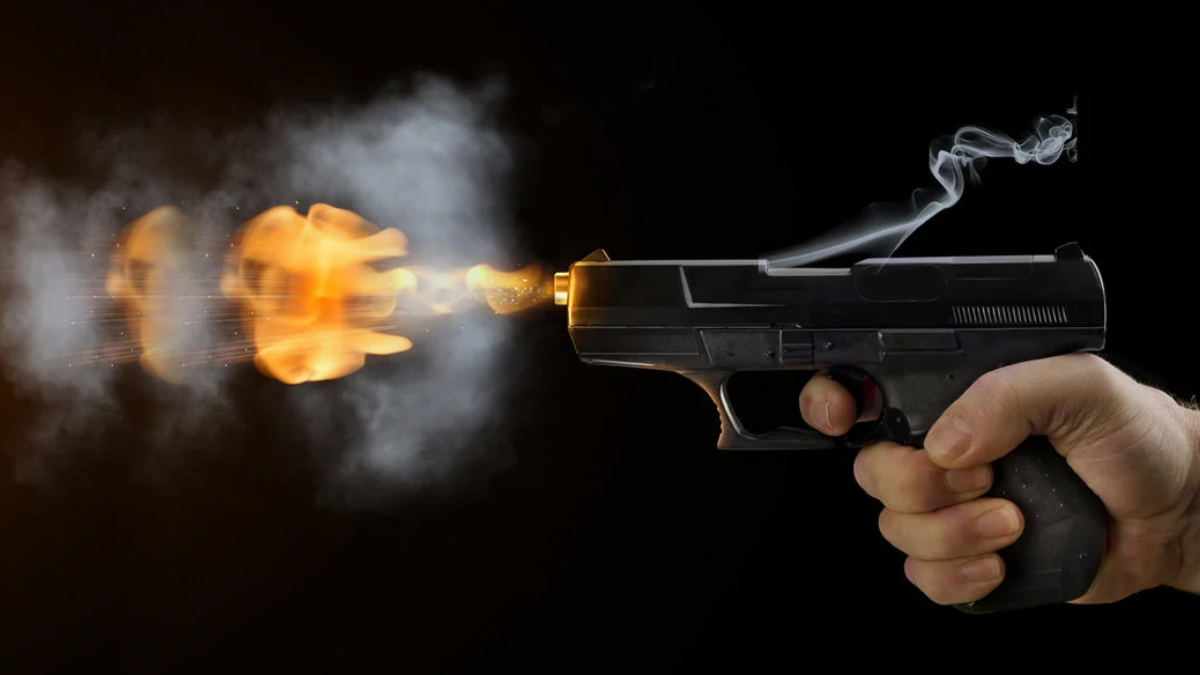 On Wednesday, a young man was shot dead as he was resisting a robbery in Karachi’s Kashmir Road area.

The man was killed in front of his mother as a street criminal opened fire on him for resisting the robbery. The incident happened in the Kashmir Road area of Karachi. According to details, CCTV footage of the horrific incident has since been viral on social media. The video shows the armed criminal shooting the young Shahrukh at his doorstep.

Moreover, the footage reveals that Shahrukh ran towards the criminal after his mother, who was being looted of valuables at the doorstep, rang the doorbell. The criminal immediately pulled his gun out and opened fire on Shahrukh before fleeing from the scene. The robber also managed to snatch jewellery from the woman.

During the first 12 days of this year, a total of five people lost their lives resisting robbery bids in Karachi. Meanwhile, 29 people have been injured in street crimes so far. The injured are being given medical aid in different hospitals in the city.

The accused were involved in a snatching incident from a man returning from a bank in Gulberg.

The rangers and police reached the spot in a timely manner to arrest the four accused red-handed. The robbers confessed to their crimes during the initial investigation.

Moreover, they confessed their involvement in unfortunate incidents in Orangi Town, Saeedabad, Gulberg, Katti Pahari, and other areas.

The robbers also disclosed that they carried out a robbery at Saeedabad petrol pump on August 11.

SBP for ban of cryptocurrencies