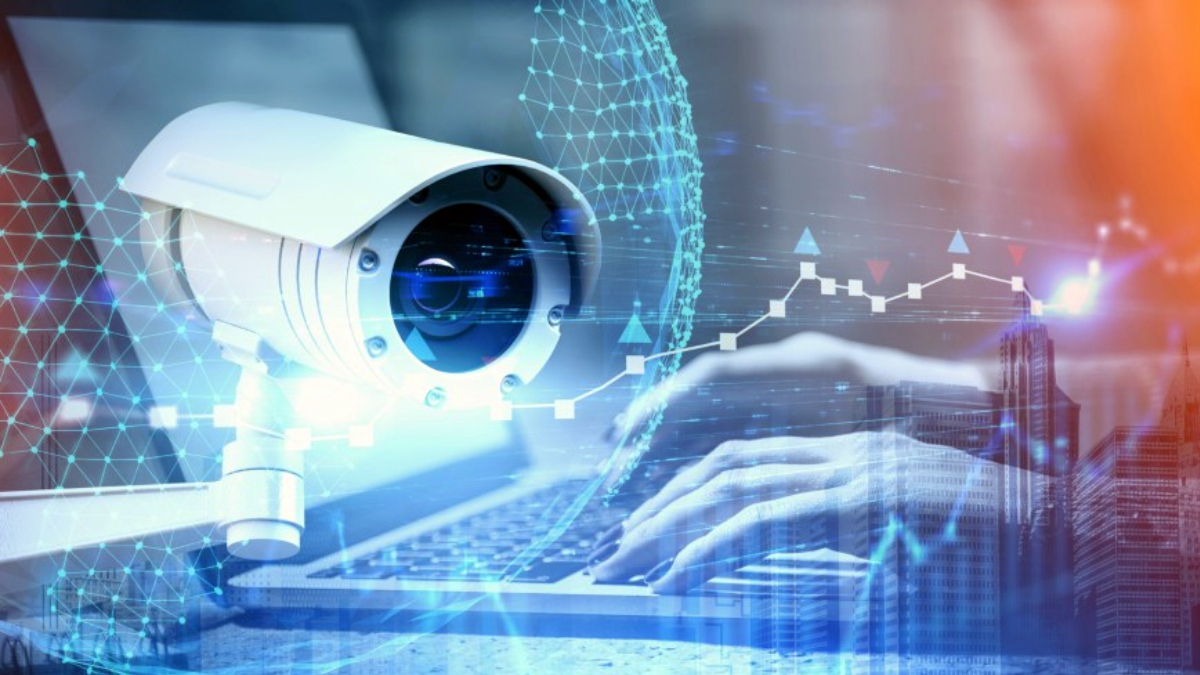 The police department, with the help of spy agencies, has uncovered a cyber network working at the behest of the Research and Analysis Wing (RAW).

The network of the Indian prime intelligence agency was working in Karachi.

A joint investigation team, composed of police and sensitive agencies, has been formed to probe the matter in detail. The investigators arrested a suspect, Sufyan Naqvi, from the Rizvia area of Karachi. They found essential clues from his computer.

The investigation officials said RAW targeted educated Pakistani youth by offering online jobs. The IOs said recommendations would be forwarded to the higher authorities, who will formulate a team to interrogate the suspect.

As per the preliminary details, Naqvi worked as a project coordinator for the top Indian spy agency. He had been tasked to do his job online while residing in Pakistan.

Naqvi’s job description was finalised by an Indian handler with the United Kingdom (UK) contact number.

Read Also | Pakistan to face India on Oct 23 at MCG

The handler had offered Rs50,000 monthly salary to Naqvi besides providing content against the China-Pakistan Economic Corridor (CPEC) and the Pakistan Army.

The suspect was instructed to remain in contact with various anti-Pakistan elements. Naqvi regularly used apps for hiding his online identity.

The investigators claimed that they had collected significant evidence from Naqvi’s computer. Moreover, his mobile phone was also sent to concerned authorities for forensic examination. As per media reports, the Federal Investigation Agency (FIA) has also jumped in to aid in the ongoing investigation.

Moreover, the police and sensitive agencies have speeded efforts to trace linked elements with the secret cyber network of RAW.

Separately, the Ministry of Interior directed the Law Enforcement Agencies on Saturday to exercise “extreme vigilance” in view of possible terror incidents in the country.

The Ministry of Interior (MoI) asked the LEAs of all provinces to take extra security measures to combat any unforeseen incident.