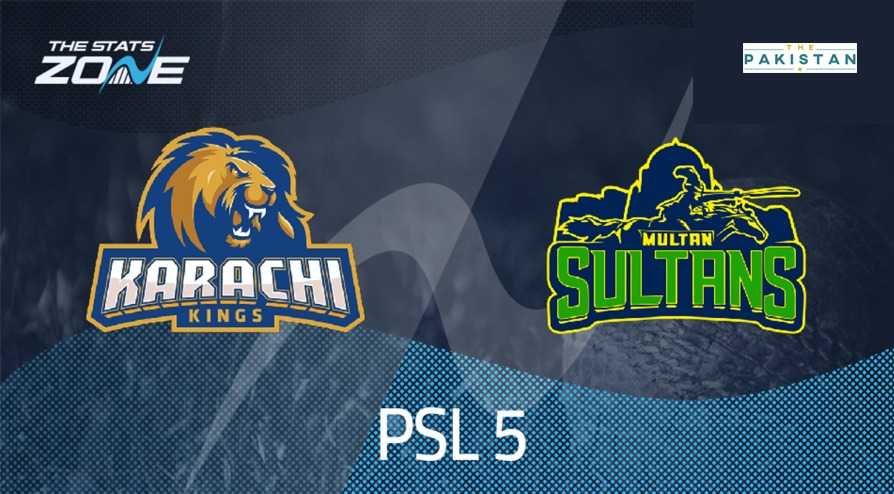 After a nail-biting match semi-final against Peshawar Zalmi, Lahore Qalandars for the first time since the Pakistan Super League (PSL) began has reached the final to battle against Karachi Kings.

Fans are over the moon as the Lahore versus Karachi battle is finally going to be settled in the grounds with some saying that it will have similar hype to that of India vs Pakistan.

The final will begin tomorrow (Tuesday) at 8pm.

Pakistan Cricket Board Chief Executive Wasim Khan said the KK vs LQ would be epic. “Everyone in Karachi, Lahore, and the rest of Pakistan will be waiting.”

“It is a historic occasion and I am personally saddened that fans won’t be there for this biggest match but we will try to reintegrate fans to stadiums. This will also be a magnificent occasion in Pakistan,” he concluded.

He wished that fans could enjoy the match live but couldn’t because of the Covid-19. The PCB is holding all of the remaining PSL matches without the crowds as it has to ensure a biosecure bubble.

Lahore Qalandars beat Peshawar Zalmi by five wickets in Eliminator 1 of Pakistan Super League (PSL) 2020 at National Stadium. The LQ side was carried by Mohammad Hafeez’s, who had the best PSL career performance lifting his side from the verge of a loss after Lahore lost three early wickets for just 33 runs.

Hafeez formed a crucial partnership with Ben Dunk, then Samit Patel, and lastly with David Wiese but most importantly, stayed till the end to ensure that his team got home.

Earlier, Babar Azam and Imad Wasim led the Karachi Kings side to the victory against Multan Sultans, a match that went as far as the super over where some superb heroics from Muhammad Amir helped KK seal the spot in the final.

Bakhtawar Bhutto To Be Engaged In Karachi On Nov 27