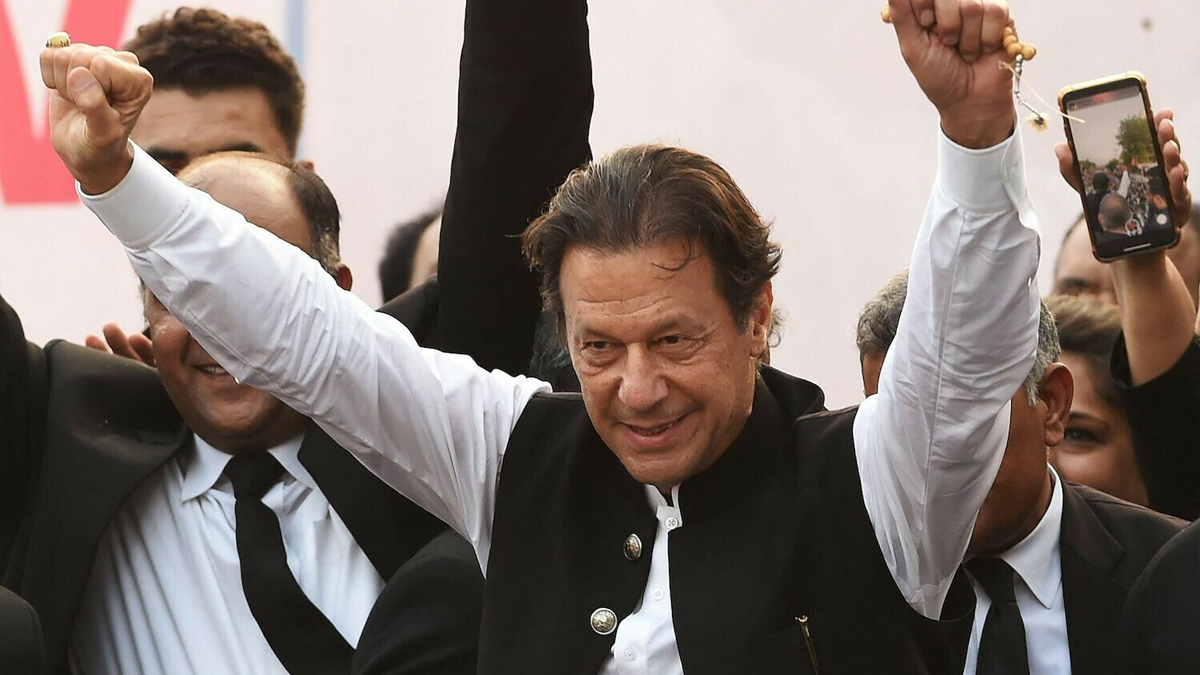 Imran Khan congratulated the newly chosen military leadership on Wednesday and expressed the hope that it would help “address the present trust deficit” between the people and the government.

Gen Sahir Shamshad Mirza, another infantry officer with an impressive career, was appointed as the chairman of the joint chiefs of staff committee last week. Gen Asim Munir, a soldier with extensive operational experience and a career steeped in intelligence, was named as the nation’s 17th army chief last week.

The appointments put a stop to weeks of feverish rumour regarding who will command the formidable military after Gen. Qamar Javed Bajwa’s retirement. Gen Mirza grabbed command on November 27 and Gen Munir on November 29.

Imran congratulated the new military command in a tweet, “We hope the new military leadership will seek to close the ongoing trust gap between the country and the state that has grown over the past eight months.”

Imran posted a screenshot of a supposed Quaid-i-Azam Muhammad Ali Jinnah remark alongside the message, which several users on social media questioned as being authentic.

Imran’s assertion was disputed by Information Minister Marriyum Aurangzeb, who also questioned whether Quaid-i-Azam had also made the army head an offer for an unlimited extension while they were alone.

Speaking during a press briefing in Islamabad, the information minister claimed that Imran was the only one harbouring any suspicion.

After the party’s lengthy march, Aurangzeb claimed Imran was now fidgeting and gave him the following two pieces of advice: Declare all the gifts he had received from the Toshakhana and go ahead and file a lawsuit for the accusations brought against him by the Jang Group and businessman Umar Zahoor of Dubai.

“You are aware that if you submit the complaint, you will be required to provide information regarding the watch and any other Toshakhana-related information that has not yet been made public.”

Regarding the PTI’s declaration that it will withdraw from provincial assembly, she claimed Imran only desired political unrest and instability for the nation.

Maryam Nawaz, vice president of the PML-N, asserted Imran had a “selective memory,” but others did not.

“You conspire with some establishment figures, and they treat you like their godson by feeding and housing you. Now that they have refused your request for their unlawful interference, you accuse them of being traitors. You have the gall to bring up the trust deficit? You believe people are stupid,” she wrote in a tweet.