How Can Pakistan’s Economic Woes Get Solved? 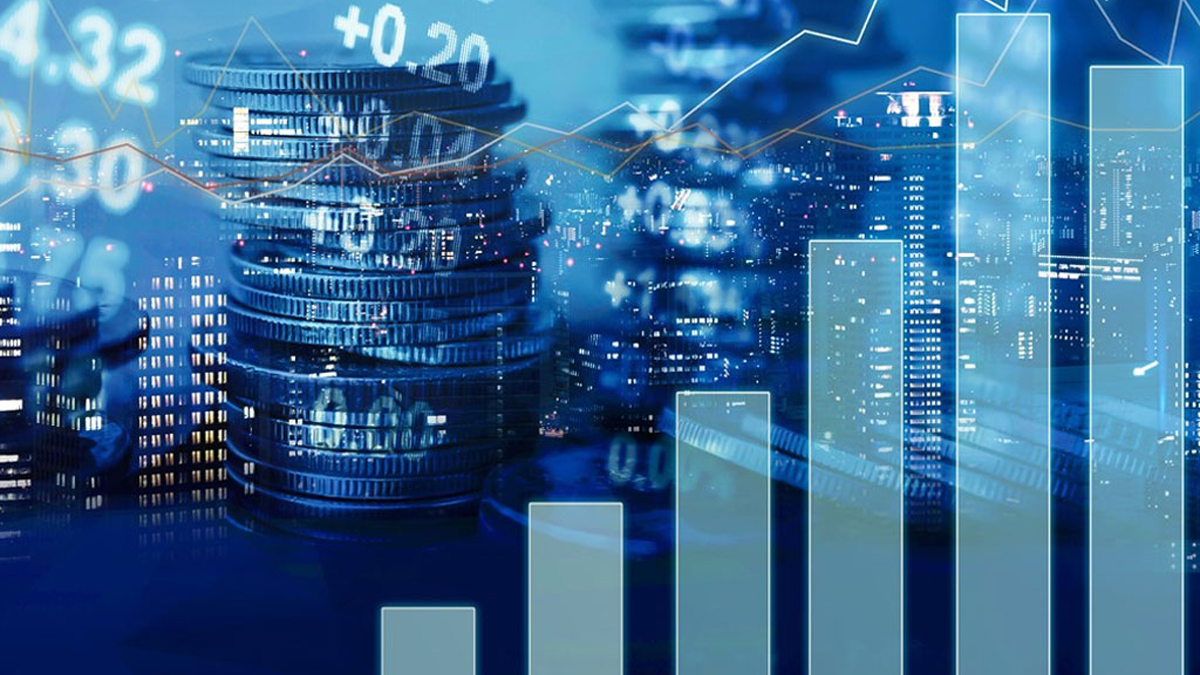 The entire $99 billion in dollar-denominated debt owed by Pakistan should be restructured, according to former finance minister Shaukat Tarin on Friday.

Speaking at a press conference, he suggested that the government pursue an all-encompassing restructuring of foreign loans without favouring or defavoring bilateral or multilateral creditors.

Ishaq Dar had committed to seek the rescheduling of Islamabad’s $27 billion non-Paris Club debt, which the country owes primarily to China, upon taking office as finance minister in October.

Mr. Tarin’s suggestion is in line with recent statements made by Syed Salim Raza, a former governor of the central bank, who called for “substantial” restructuring of dollar-denominated loans as opposed to “piecemeal” restructuring.

The senator, who has twice held the position of finance minister in different regimes, declared that there is currently no debt sustainability.

His remarks on the subject of debt sustainability are made in light of the abnormally large number of credit default swaps (CDS), an instrument used by international bondholders to safeguard themselves from a potential default by sovereign states that issue debt. Recently, it reached the 93 percent mark, demonstrating the utter refusal of foreign investment banks to guarantee the nation’s debt denominated in dollars.

The government has already acted in accordance with the International Monetary Fund‘s (IMF) recommendation on an increase in electricity rates, thus Mr. Tarin also requested that the current finance minister pressure international lenders for extra financial assistance. “The floods have cost us $30 billion in losses. They ought to request an additional $10 billion to $15 billion in funding from the multilaterals,” he said.

Tarin Lashes Out at IMF

Mr. Tarin criticised the IMF for requiring Pakistan to fill a $4 billion “funding gap” with additional contributions from “friendly countries” before disbursing a $1.18 billion tranche. He questioned rhetorically how the IMF could have such a demand made of it. After all, it is intended to serve as the global lender of last resort, to whom nations turn when they want to prevent sovereign defaults.

He said that one of the main causes of the unfavourable economic situation is the meagre tax revenue, which dropped by roughly 10% in inflation-adjusted figures last month.

The former finance minister claimed that despite the lowering trade deficit, November’s exports were down more than 18%, so there is no reason to celebrate.

He added that many exporters will use havala to benefit from a significantly large disparity in the two prices, saying “the fall will grow more dramatic coming forward since there is a 10pc difference in the official and unofficial currency rates.”

UAE National Day: What Does UAE Mean to Pakistan?