Dar Says Country Can be Interest-Free in 5 Years 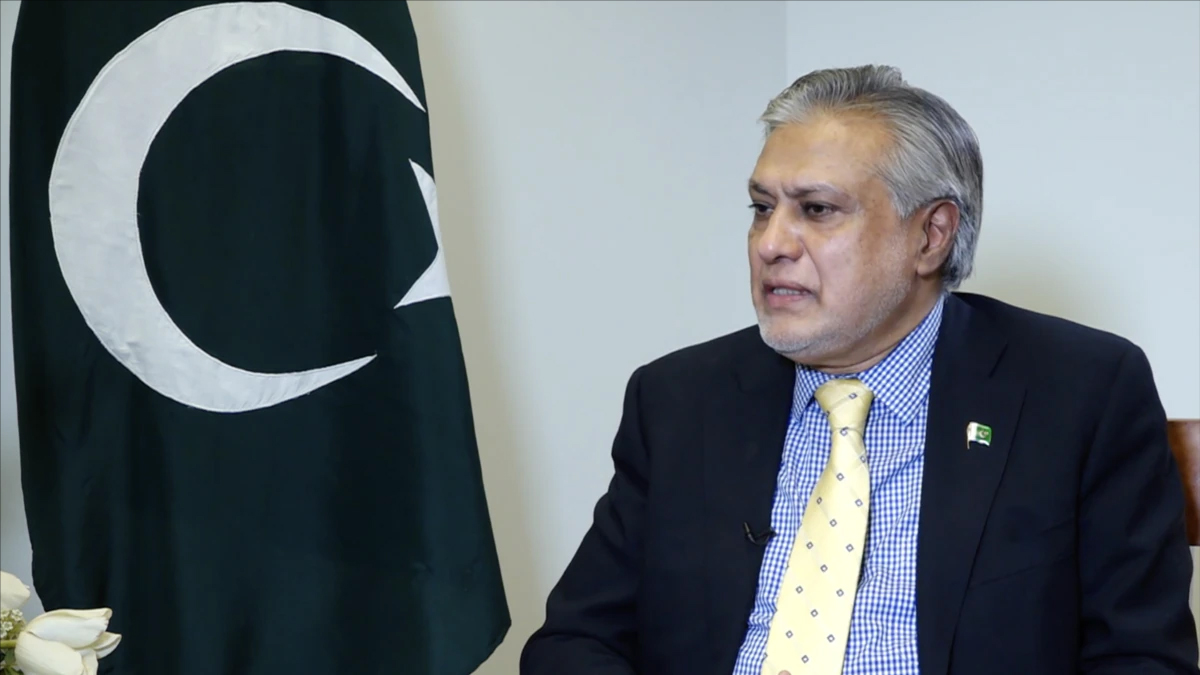 Pakistan can become interest-free in five years, according to Finance Minister Ishaq Dar, who also pushed the banking industry to advance Islamic banking.

At a seminar hosted by the Federation of Pakistan Chambers of Commerce and Industry in Karachi, where several speakers gave in-depth presentations on interest-free banking, he made the remarks.

The Federal Shariat Court (FSC) ordered the government to enable all loans under an interest-free basis after declaring the current interest-based banking system to be against Sharia in April.

The court had ordered applicable legislation to be amended by the federal government and provincial governments, and it had also issued orders mandating that the nation’s banking system be interest-free by December 2027.

Following this, commercial banks and the central bank appealed the FSC decision to the Supreme Court (SC).

Dar, however, declared earlier this month that the government would “attempt to as swiftly as possible adopt an Islamic system in Pakistan” and that it would “remove the State Bank’s (SBP) and National Bank’s (NBP) appeals against the FSC’s directions.”

The finance minister stated during today’s lecture that his government was trying to replace the current banking system with an interest-free one.

“I won’t argue that we have succeeded in achieving Islamic banking, but our government is interested in it.” He remembered that from 2013 to 2017, Meezan Bank had just 100 Islamic banking locations; by contrast, there were now 1,000.

According to Dar, as of September 2022, Islamic banks had assets worth Rs. 7 trillion and deposits worth Rs. 5 trillion. So now that a foundation has been established, we must turn this system into a success.

According to the minister, mutual funds, capital funds, and insurance companies should also be developed on a “Islamic basis” in addition to Islamic banking.

Dar urged the government’s securities and exchange commission (SECP) and the central bank to cooperate in a “constructive” way with this.

The finance minister continued by asserting that even before the FSC’s ruling in April, the government ought to have been “going down this path.”

“The losses that the nation suffered are right in front of us. Everyone is sobbing about how high the inflation has gotten.”

The minister claimed to have learned about difficulties opening Islamic bank accounts and claimed to have ordered officials to look into the branches that were resisting.