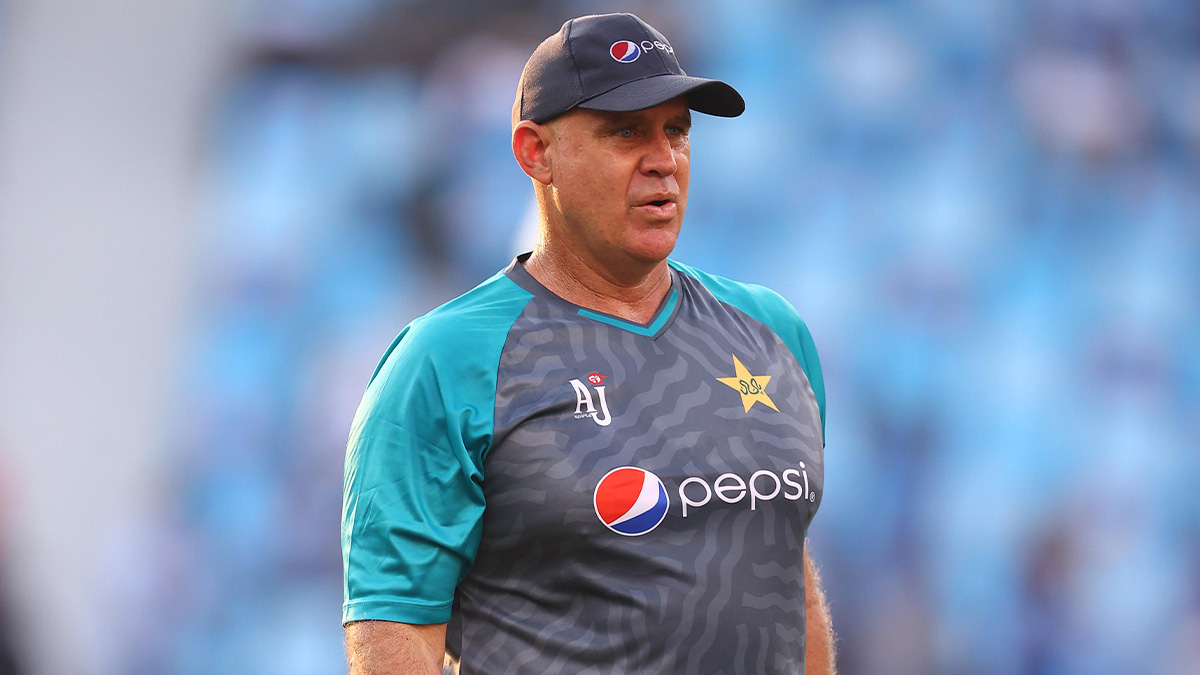 Former Australian opener Matthew Hayden has been selected the team’s coach for the T20 World Cup that will take place in a month, the Pakistan Cricket Board (PCB) announced on Friday.

Hayden will go to Brisbane on October 15 to join the national team.

The decision, according to the board, is a continuation of Hayden’s involvement with the national men’s team after he inspired them to wins over India, New Zealand, Afghanistan, Scotland, and Namibia in league matches, helping them advance to the T20 World Cup 2021 semifinals.

Hayden was appointed, along with Vernon Philander of South Africa, to serve as batting and bowling advisors for the T20 World Cup in 2016, following his ascension to PCB president.

According to PCB Chairman Ramiz Raja, Matthew Hayden has a proven track record of achievement and his credentials are acknowledged on a global level.

The former opener, who Raja claimed had a wealth of knowledge regarding Australian conditions, “would greatly strengthen our extraordinarily gifted cricketers for the World Cup and future tours Down Under,” Raja said.

Hayden reportedly expressed excitement about joining Pakistan for the important competition, according to the PCB release.

The coach of the Pakistani team said, “I can’t wait to join the culture once more and feel the spirit of one nation, one passion”.

According to the Australian, he witnessed Pakistan’s performance at the T20 Asia Cup and applauded their “fantastic” victory over India.

“The playing conditions in Australia would be great for this Pakistani squad, who I think has what it takes to win, both offensively and defensively. I have no doubt that this team will win the World Cup, as it did in the UAE the year before since it is well-prepared.”

“I am honoured to have the opportunity to share all of my knowledge and expertise on conditions in Australia, and I am looking forward to returning to the Pakistan dressing room.”

The tournament was supposed to take place in Australia in 2020, however, it was postponed by two years because of the coronavirus. It will now take place from October 16 to November 13.

‘We Stand Together’ initiative supplies food, health items, and food kits to Pakistan