Grey or black? FATF to decide on Pakistan’s fate this week 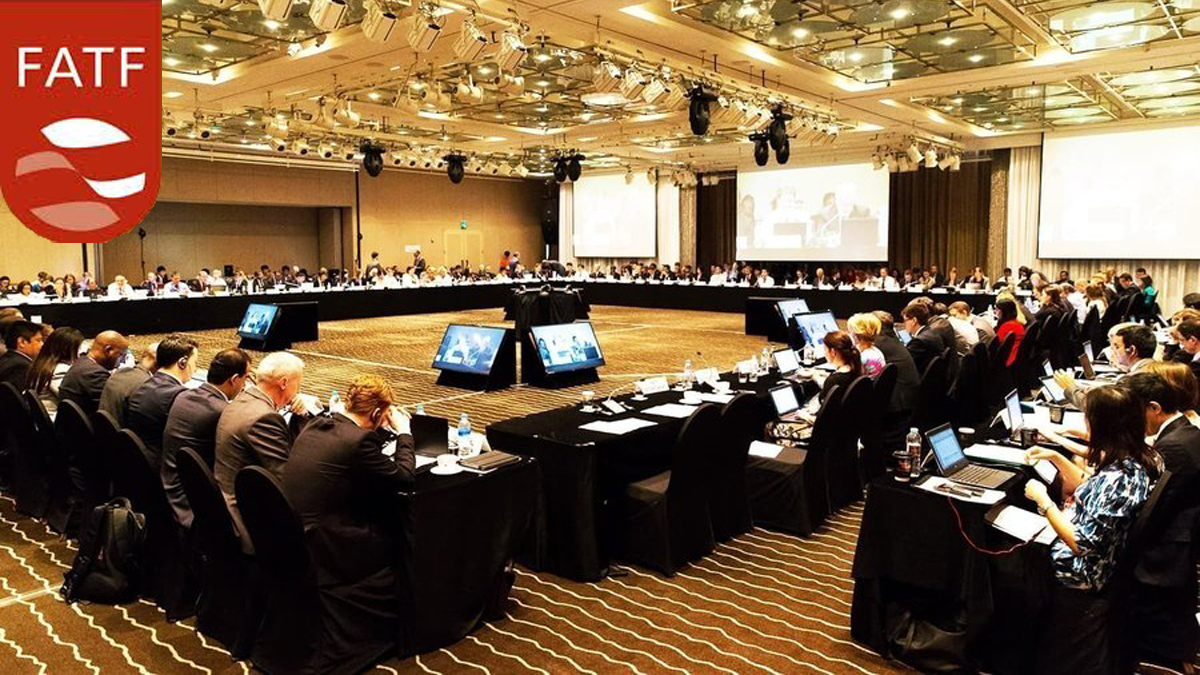 Financial Action Task Force (FATF), a global terror financing watchdog, will be deciding Pakistan’s fate at the end of its plenary session that began on Monday.

It will be decided whether Pakistan stays on the ‘grey list’ or ends up being blacked.

Pakistan was shoved into the grey list by the Paris-based FATF back in June 2018 and the country has since been in a bid to come out of it. India, on the other hand, has been lobbying for the blacklisting of Pakistan.

The session will be held under the Presidency of Dr Marcus Pleyer, a German. Meanwhile, 205 members of the Global Network and observer organisations such as the International Monetary Fund (IMF), the United Nations (UN) and the Egmont Group of Financial Intelligence Units will be a part of the virtual meeting of the FATF Plenary.

Pakistan, so far, has submitted a progress report on all of the 27 points in the action plan that was given over to it.

The FATF seems satisfied with Pakistan’s performance in achieving the targets. Pakistan’s compliance report was submitted on June 15.

As per a report submitted by Pakistan, it has made severe laws for anti-money laundering and has achieved the registration of 22,000 property dealers. These property dealers will identify suspicious investors in all the property-related transactions.

Pakistan has also frozen the assets of banned organizations and has filed cases against those responsible. Furthermore, it has stopped the transfer of gold, jewellery and property to all of these organizations. With current laws, it will now be probable to identify suspicious investors in gold and jewellery in the country.

European Union has also welcomed the progress made by Pakistan.