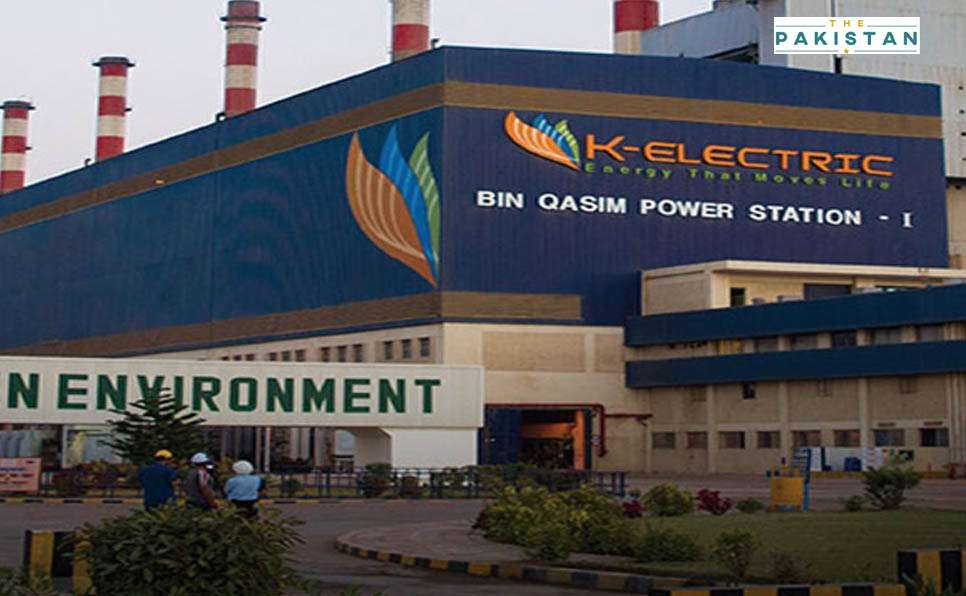 The federal government is considering plans to bring the largest city’s power utility company K-Electric under its own control and is currently reviewing all options on how to go forward about the matter.

The decision to bring the KE under government control comes at a time when the utility company is under fire for its failures to contain load-shedding across the country, prevent electrocution and high per unit costs for commercial and residential consumers.

Planning Minister Asad Umar, who accompanied Prime Minister Khan on during his visit to Karachi over the weekend said that the entire focus of the federal government is on Karachi at the moment. He said that we want to make sure the city’s residents’ demands are met.

During the visit Umar also met with the top KE management at the utility company’s headquarter and discussed the issues faced by the company as well as the consumers.

“Now, whatever we have discussed with the KE management and the provincial government would be presented before the prime minister,” the planning minister said.

We need to seriously look into the option whether we should allow the current management of the KE to continue running the affairs or the federal government needs to come forward to take matters into its control, the minister was quoted as saying.

The KE’s inefficiencies and failure to provide adequate electricity to the city’s residents owing to production and distribution monopolies has brought the spotlight on the company.

SEPCO, PEPCO etc and generation companies have already caused a huge increase in circular debt payments. The government needs to fix the companies it already owns before it can take on another utility company.