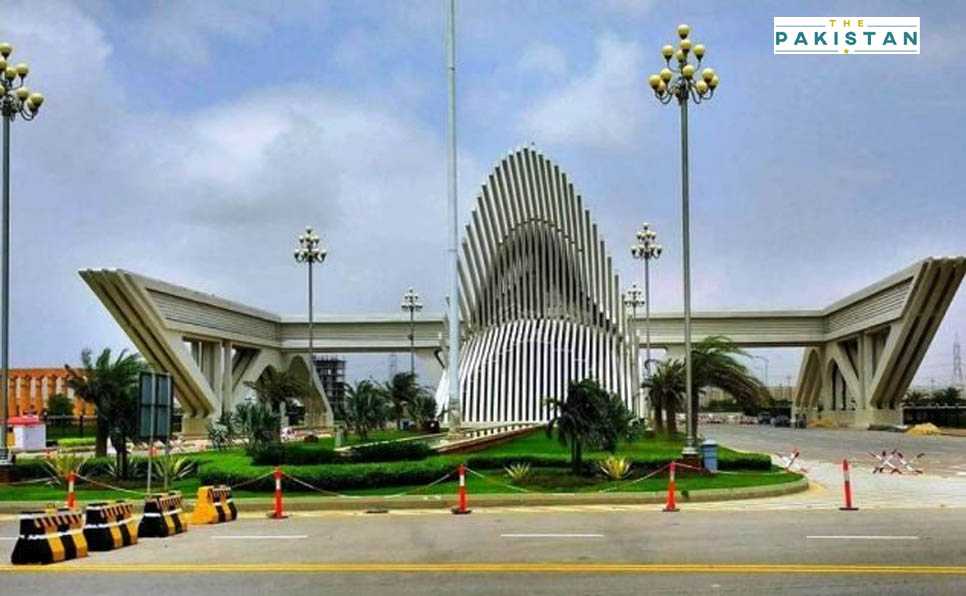 The Supreme Court of Pakistan has set up a committee to oversee the transfer of funds from the Bahria Town, Karachi penalty to ensure transparency in the process.

The request for a commission was made by the federal government which said a body to oversee the transfer of funds will help resolve any disputes with regards to the matter.

Sindh Government has claimed that the money belongs to the provincial government whereas the federal government said it is the owner of the money.

Currently, the funds are being transferred into the Supreme Court’s account.

The federal government had demanded transfer of the funds in the apex court by Bahria Town to its public account however, Sindh had asked for the funds to be deposited into its account so they can be used for development projects it had initiated.

The court order on the commission noted that it would be headed by a chairman alongwith five from Sindh in addition to six non-voting members.

All decisions of the commission relating to the selection of projects, the cost of such projects and all financial matters […] shall be subject to the approval of the implementation bench of this court, the order read further.

Meanwhile, the order also noted that all the decisions and actions of the commission must have the concurrence of the chairman. In case of any difference or dispute, the matter shall be resolved by the implementation bench.

The order said that the commission can propose and suggest projects for public utility, including but not limited to health, education, infrastructure etc, for the people of Sindh.

The suggestions and recommendations will be considered and approved by the commission for which the funds will be allocated in a transparent manner, said the court order.

It is worth mentioning here that the funds in question are Rs460 billion. The amount was offered by Bahria Town as a settlement which was then agreed by the court.