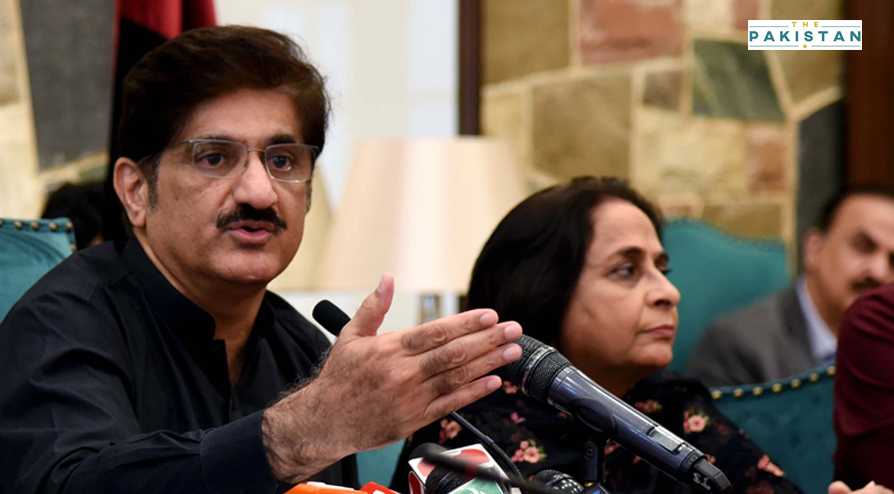 Chief Minister Sindh Murad Ali Shah has announced that the provincial government will set up a committee to look into the matters leading up to the arrest of Captain (Retd) Safdar early morning yesterday.

We are forming a ministerial committee to probe the incident. The names have not been finalised but there will be three to five ministers [in the committee], said Shah.

CM Shah and the Sindh government were blamed for the arrest of PMLN Leader Safdar who was later released on bail.

The events leading to his arrest however were extremely bizarre as some journalists on social media said that the FIR was lodged against him late at night. Some journalists said that the inspector general of police was apparently woken up in the middle of the night and forced to order Safdar’s arrest.

Meanwhile, sharing the whereabouts of the individual who booked the FIR against PMLN leaders, he said that Waqas — complainant in the case — had said that he was present at Quaid’s mausoleum. However, CM Sindh said that when his phone was tracked between 4:30pm and 4:52pm, when the PMLN leadership was at the mausoleum, Waqar was reported to have been near the Baqai Medical University which is located on the Super Highway.

The Sindh government however said that it had nothing to do with the arrest and was orchestrated somewhere else.

PMLN leader Muhammad Zubair in a voice note had said that the Rangers had woken up IG Sindh and forced him to order Safdar’s arrest. He said that CM Sindh Murad had also confirmed to him that these developments in fact did happen. The events have given birth to lots of controversies and questioned the supremacy of civilian government in the province.