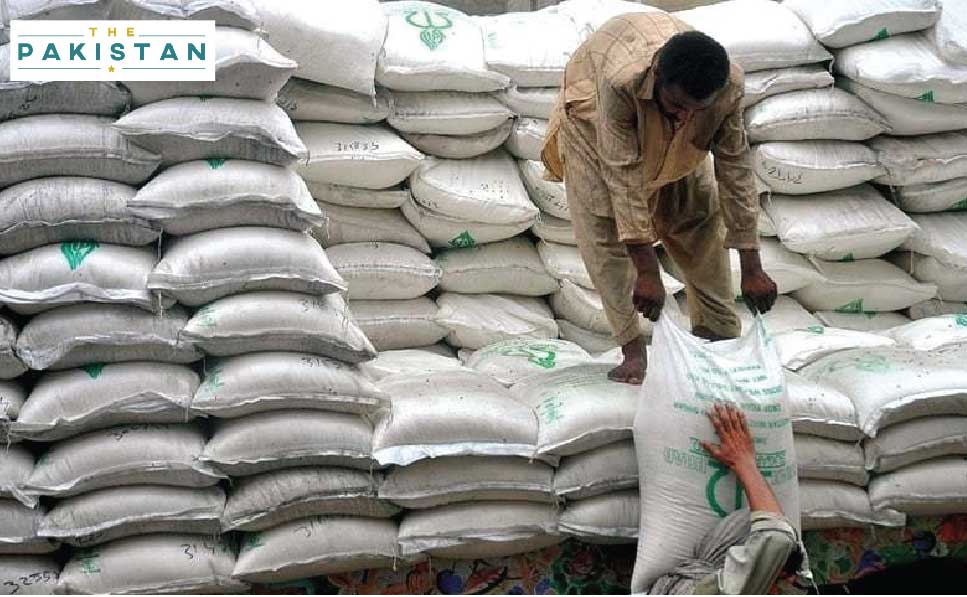 The government on Tuesday ordered all of the relevant agencies and departments to launch an investigation into the sugar cartel under the revelations made by the sugar enquiry report prepared and released by the joint investigation team.

Moreover, all of the agencies and the departments have been asked to complete the requisite investigation within a period of 90 days and submit the same with the federal government.

The letter adds that the sugar mill owner “orchestrated ex-mill and retail price manipulation through satta, abuse of dominant position by the sugar cartel and non-provision of sugar to the utility stores corporation.”

Addressing the Competition Commission of Pakistan in the letter, the adviser also ordered the authority to “determine the reasons, magnitude and inordinate delay in taking action against the sugar cartel despite earlier internal findings regarding cartelisation” and if required allowed it to take “penal, corrective and mitigating measures.”

The joint investigation team’s findings had named some extremely powerful political dynasties of the country including some of the government aides such as Jahangir Khan Tareen and Khusro Bakhtyar family. In addition, the team also pointed out the role played by Sindh’s Omni Group — which has more than 80pc share of the province’s total sugar production  — in pushing up the sugar prices.

Meanwhile, after his name surfaced in the report, one-time ally and best friend of PM Imran Khan, Jahangir Khan Tareen has apparently left the country and settled in England.