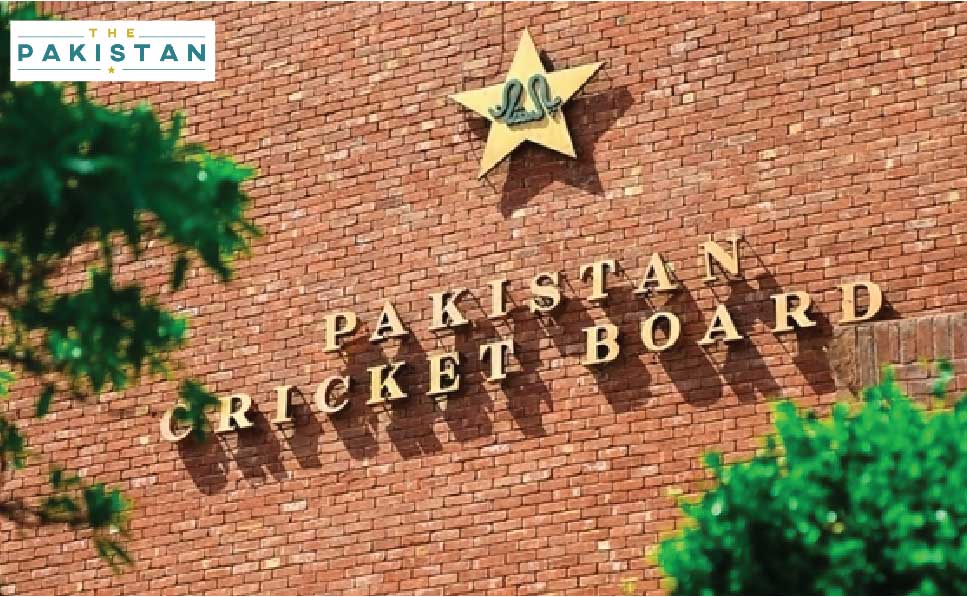 The Pakistan Cricket Board (PCB) on Tuesday announced the final 16-member squad naming the players who play in the three-test series in the upcoming month.

Pakistan is scheduled to play England in the month of August.

“Following the conclusion of two four-day intra-squad matches, Pakistan shortlisted the squad for the three-match Test series against England, which begins on 5 August,” the press release issued by the PCB said.

The board further said the remaining nine players: Fakhar Zaman, Haider Ali, Iftikhar Ahmed, Imad Wasim, Khushdil Shah, Mohammad Hafeez, Mohammad Amir, Mohammad Hasnain and Musa Khan – will continue to train with the squad for the T20I series, which will be played at the backend of the test series.

Surprisingly, however, Shoaib Malik’s name has not been finalised for the T20 series. Malik is currently enjoying vacations waiting for his family in Dubai.

Malik was touted to play for the side in the T20s, however, delays in his family’s arrival from India due to the travel ban there has caused an inadvertent delay for him to leave for England and practice with the squad there.

Another surprise addition to the final squad is that of Fawad Alam, who has been benched for more than a decade now but has been given a chance by the coaches in the upcoming series. Fans have been calling on the board for several years to allow Alam to play in the side but that has fallen to deaf ears.

While departing for England, Alam tweeted that “Leaving Pakistan and our loved ones for the UK in these testing times but all for a cause. Hoping to see our sport unite us all during this global pandemic and to bring smiles and joy to our people. Please Pray for our well being and for this tour to be a successful one.”