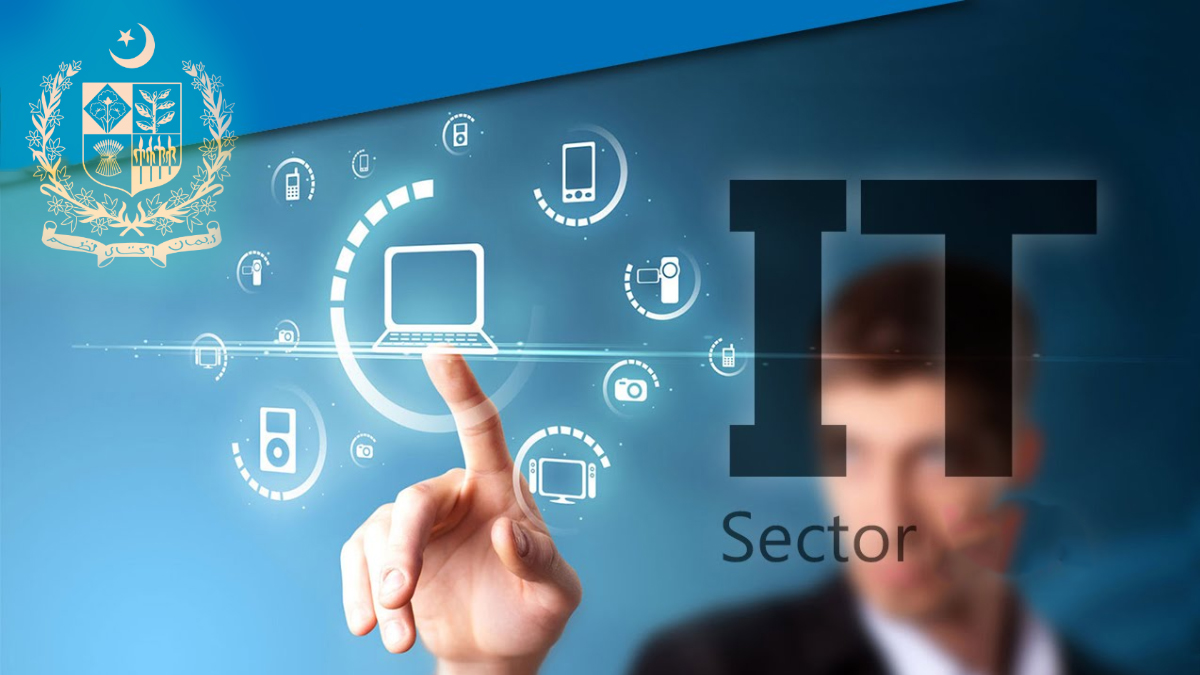 Finance Minister Shaukat Tarin, while unveiling the Economic Survey for FY21, said that he had high hopes for the growth of exports in the IT sector.

Experts, meanwhile, say that Pakistan’s information technology industry has the potential to increase its exports as the sector has grown by around 40% during the fiscal year 2020-21.

Tarin, Thursday, said IT exports could reach 100% or more in the years to come.

The minister also took the opportunity to question the previous governments that why Pakistan could not increase its IT exports to $40 billion.

As per the economic survey, Pakistan has seen a sharp growth in IT and IT-enabled services remittances in the past five years.

Independent consultants, micro-enterprises, and freelancers have contributed above $500 million to IT and ITeS exports, thus the annual domestic revenue has exceeded $1 billion.

Furthermore, during the pandemic, there has been a growth in the IT sector. To continue to spike this growth, experts call for a supportive policy that should be laid forth in consultation with all stakeholders including industry experts and relevant authorities.

Experts say that it is important that all the unfavourable policies, which hamper progress, are reviewed so that companies keep on working within the boundaries of Pakistan and help the nation grow. At present, it is certainly mandatory to continue the initiatives and take initiatives from all stakeholders in the decision-making process.

As to the survey report, IT export remittances including computer and information services and telecommunication have surged to $1.29 billion at a growth rate of approximately 41.39% during July-February of the current fiscal year. This figure was $918 million during the same period of FY20.

Foreign direct investment in the telecom sector during July-February FY21 has remained at $101.1 million.