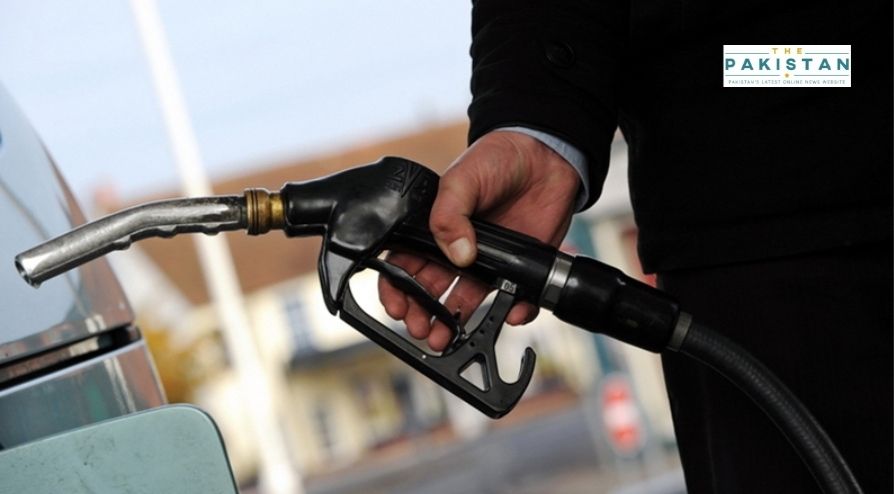 The federal government on Wednesday increased fuel prices in the range of 3-8 percent after a summary was forwarded by the Oil and Gas Regulatory Authority (Ogra).

“The following will be the prices of the petroleum products from December 16 to December 31, 2020: petrol will be sold at Rs103.69 per litre, high-speed diesel at Rs108.44 per litre, kerosene oil at Rs70.29 whereas light diesel oil will not be selling at Rs67.89 per litre as well,” the federal government said in a press release.

As per the official calculation, the per litre Rs103.69 price of petrol includes Rs54.48 base price, Rs10.01 is charged as retailer and freight cost followed by Rs39.20 in terms of taxation.

The decision to increase fuel prices comes after a rally was witnessed in the international crude prices during the last few weeks.

As per media reports, the Ogra had recommended the government to increase per litre prices of fuel by as much as Rs5 in view of the rising crude prices in the international market.

The fuel prices are a few of the most important contributors to the government’s national kitty and help the government raise revenues through official channels.

Despite revising the prices upward, the government did not transfer the full impact of the increase in international prices on to the consumers as it does not want the inflation to increase in the coming months. Fuel prices make up for the major chunk of the inflation basket.

Using a sly accounting technique to fill its own coffers, the federal government over the last few months has been increasing petroleum levy instead of the general sales tax. The reason behind this is that the levies are collected by the federal government whereas the GST is shared with the provinces through the divisible pool.

Around 57pc of the divisible pool is taken by the provinces.