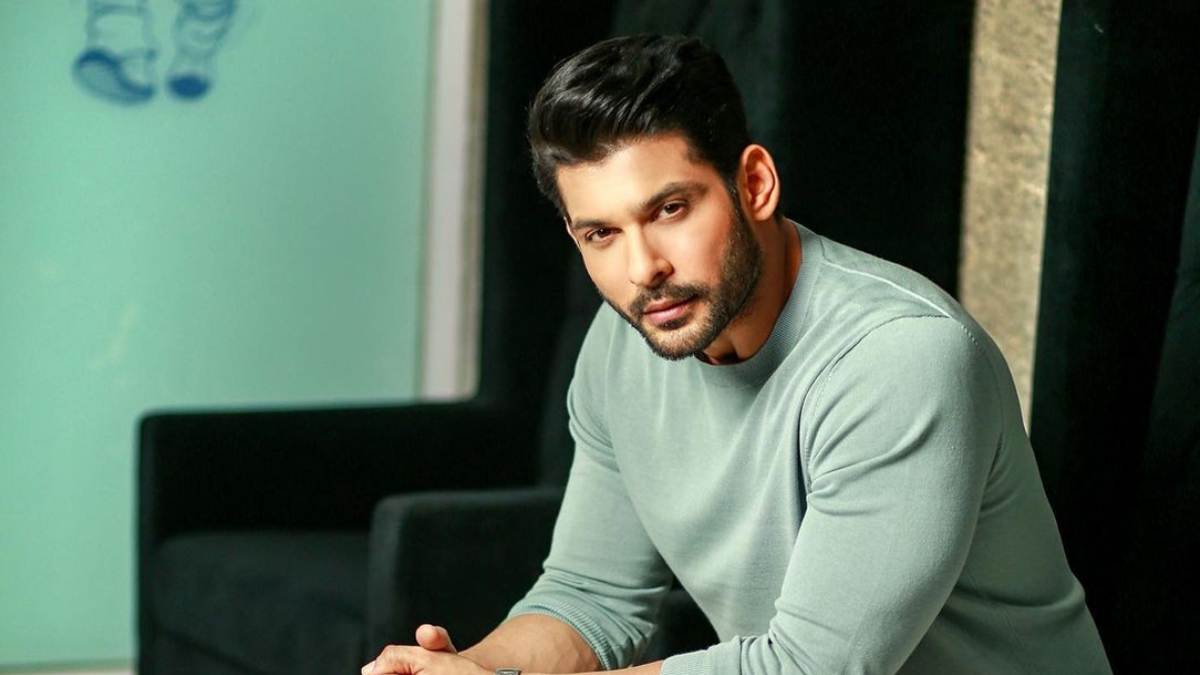 Cooper Hospital, Mumbai, confirmed his death. The late actor was 40.

According to hospital sources, the actor had taken some medicines before going to bed and didn’t wake up. Later, the hospital verified that he passed away due to a heart attack.

“He was brought dead some time ago,” a senior Cooper Hospital official told the reporters.

The body will be discharged soon after its postmortem.

Shukla is survived by two sisters and his mother.

He made his place in showbiz as a model initially and made his acting debut with a leading role in a TV show Babul Ka Aangann Chootey Na.

He appeared on shows such as Ye Ajnabbi, Jaane Pehchaane Se, and Love U Zindagi. Shukla, however, became a household name with a show named Balika Vadhu.

Shukla made his Bollywood debut in 2014 with Karan Johar’s Humpty Sharma Ki Dulhania, where he played a character named Angad Bedi – a supporting role – alongside Varun Dhawan and Alia Bhatt.

Soon after the news of his death was announced, celebrities started with their condolence messages on Twitter.

Legendary actor Manoj Bajpayee said, “OMG!!! This is So Shocking!!! Words fail to describe the shock and loss of his near and dear ones !!! May he rest in peace!!!”

Sana Khan broke down while talking about Sidharth Shukla. She said she couldn’t believe the news and had to check it multiple times on Google.

“I am still in a state of shock. I cannot believe that this happened. God, please give strength to his family. He was a very nice human being.”