Give a roadmap for Kashmir’s future, we will talk: PM Khan tells India 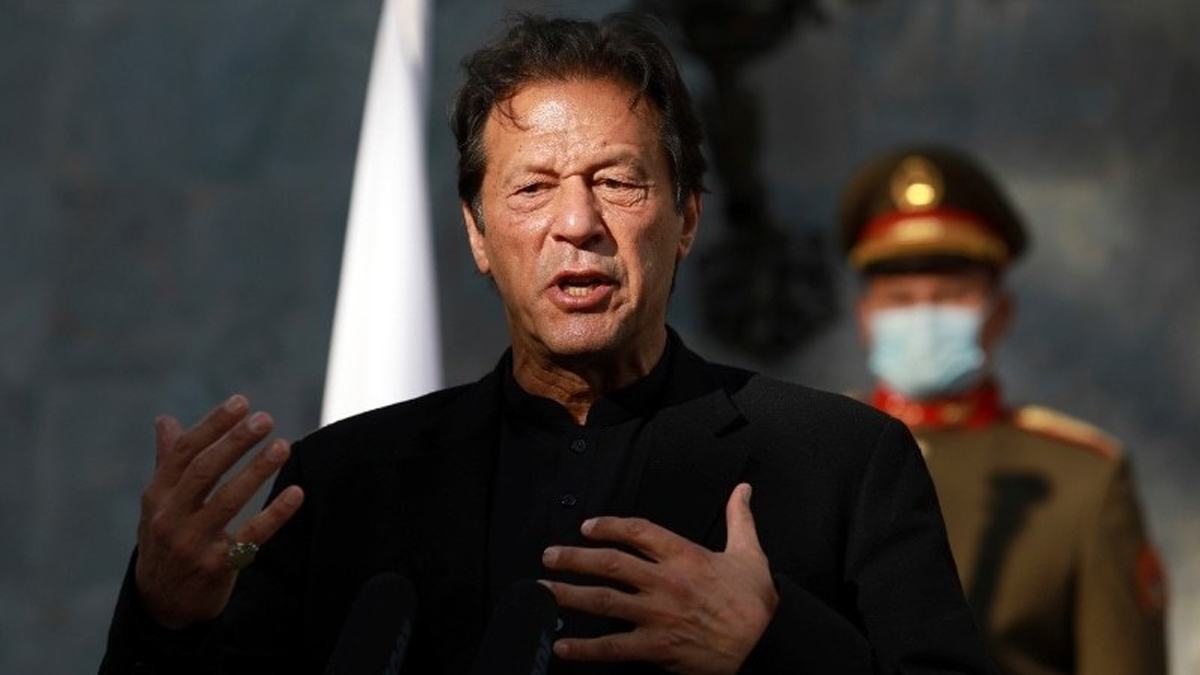 Pakistan will not give a second thought to restart talks with its arch-rival India if it restores the previous status of Kashmir said Prime Minister Imran Khan on Friday.

He was giving an interview to a foreign news agency where he said that he was always for civilized and free ties with New Delhi, had it not crossed Pakistan’s red line by changing the status of the occupied valley of Kashmir.

In 2019, India took back IOJK’s autonomy in a bid to strengthen its grip over the territory, a step that sparked fury in Pakistan. PM Khan took immediate steps to downgrade diplomatic ties and suspend bilateral trade with India.

“If India even gives a roadmap of how it will restore Kashmir’s previous status, then, yes, we will talk,” PM Imran Khan said while speaking to Reuters at his residence in Islamabad.

Khan said that mutual trade was mandatory to rub poverty off the region.

“It is common sense that to reduce poverty in the region, the best possible way is to indulge in trade with each other,” he said.

Prime Minister Imran Khan said Pakistan was faring way better than India economically, adding that his country was now on the way to progress.

When asked about Afghanistan, PM Imran said that Pakistan does not want to be a sandwich between both its neighbors.

“Any Afghan government that is chosen by its people is the one that Pakistan will deal with,” Premier Imran said, reiterating that Pakistan “will not try any manipulation in Afghanistan”.

He, however, said that the situation in Afghanistan depended on US special envoy Zalmay Khalilzad. “Pakistan has always sided with a political settlement in Afghanistan and that is mandatory before the US troops leave this year, to evade the risk of a civil war in the country,” Imran said.