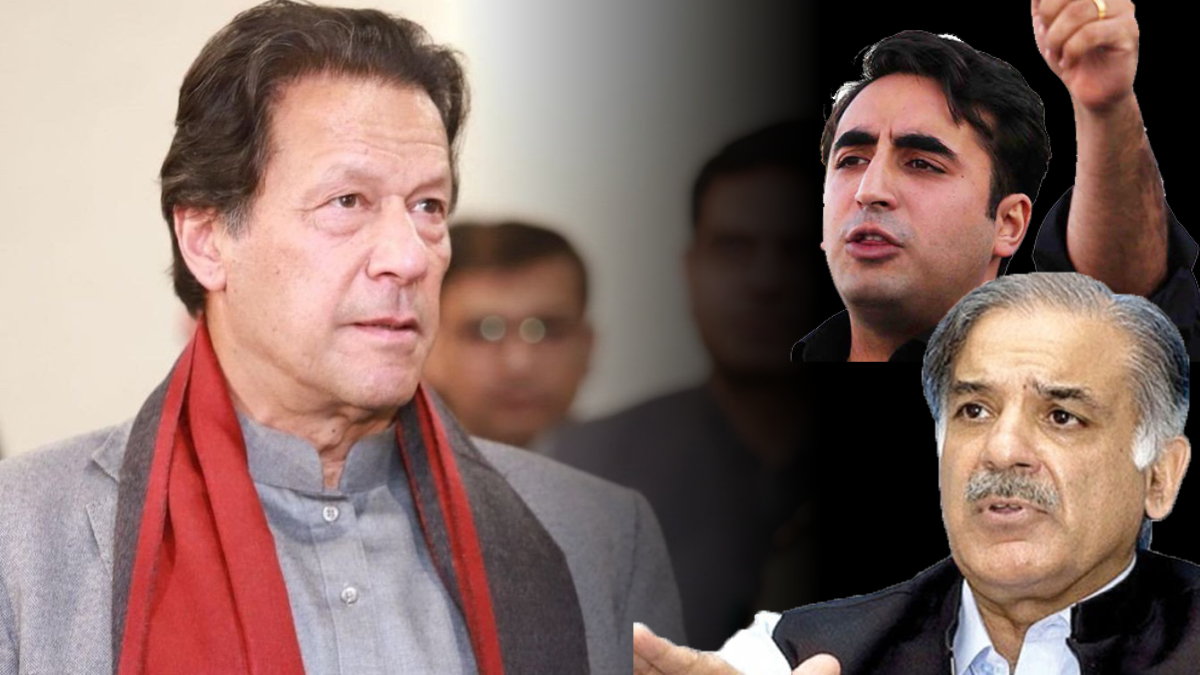 A report compiled by the Election Commission of Pakistan (ECP) confirmed Tuesday that Pakistan Tehreek-i-Insaf (PTI) received funding from foreign companies and nationals.

The report compiled by ECP’s scrutiny committee also stamped confirmation on under-reported funds and the concealment of dozens of PTI’s bank accounts.

The report mentioned a refusal by the party to publicise details of significant transactions and the ECP’s helplessness to amass details of PTI’s funds collected from abroad and its foreign accounts.

The findings emerged as the ECP resumed hearing the foreign funding case against PTI after a gap of around nine months.

It merits mentioning that the case had been pending since Nov 14, 2014. The ECP and the Scrutiny Committee heard the case over 150 times, with the ruling PTI seeking adjournment on 54 occasions.

“You have just revealed 12 accounts. Where are the details of the rest of the accounts?” Marri said. She said that the PPP had submitted complete details of its accounts.

Later, in a tweet, she said: “Imran Khan, give yourself up for the examination.”

PML-N Secretary General Ahsan Iqbal said that the scrutiny committee’s report had “blown away PM Khan’s make up of honesty”.

“Khan acts as the champion of transparency. However, in the foreign funding case, he is resorting to lame excuses to stop the hearing. The PTI is resorting to mudslinging to conceal its own theft,” he said.

The spokesperson said the report had proven that PM Khan was not Sadiq and Ameen.

“The true face of the PTI has been revealed before the nation.”

Hamdullah demanded the premier to disclose the purpose for which the foreign bank accounts were used.