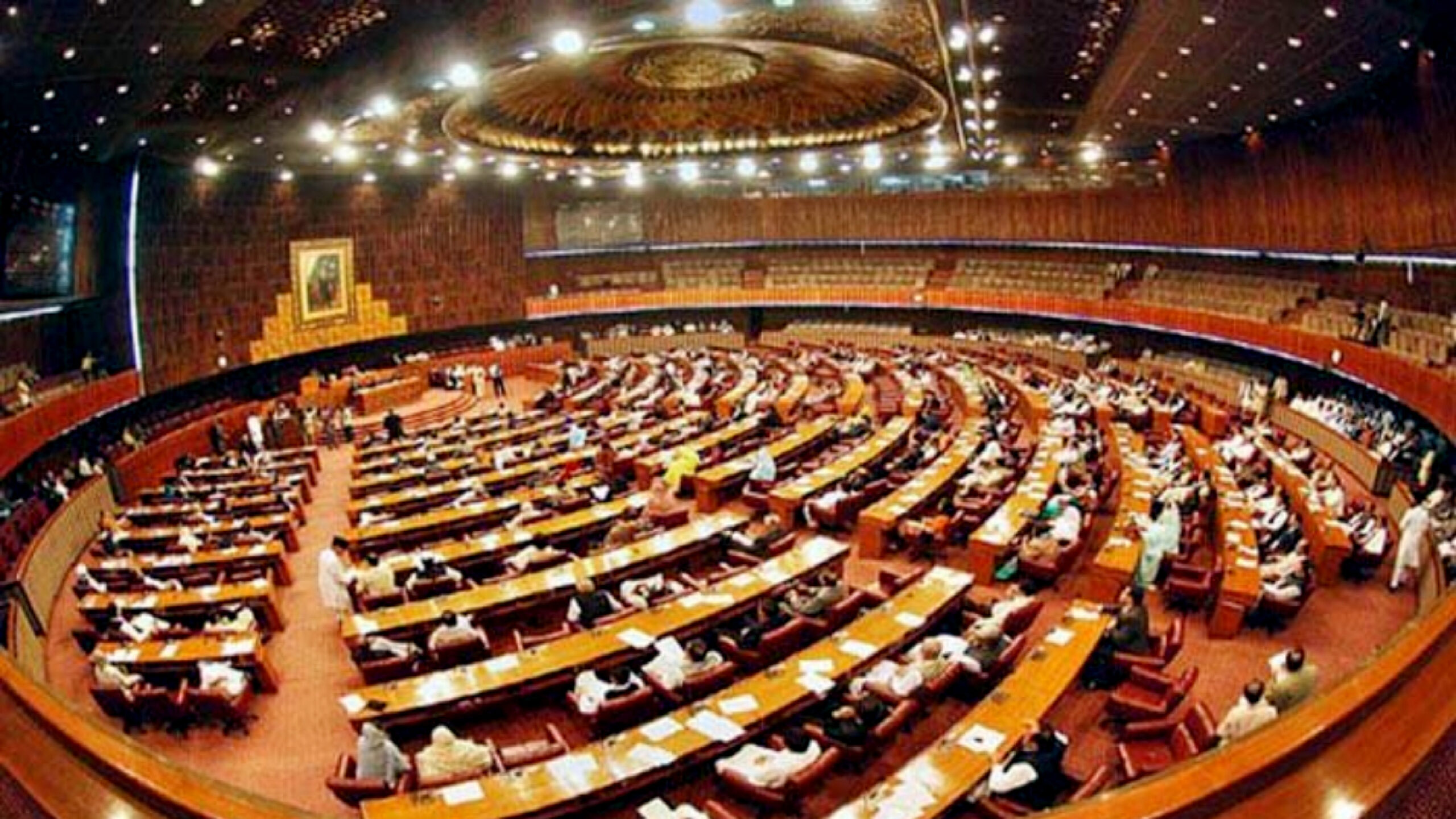 This is yet another hefty blow to the opposition alliance, Pakistan Democratic Movement (PDM), after the Pakistan Peoples Party (PPP) and Awami National Party (ANP) appointed Yusuf Raza Gilani as the opposition leader in the upper house.

Furthermore, the five members of the opposition alliance have also decided to issue show-cause notices to PPP and ANP seeking an explanation of their solo-flight in the opposition leader episode.

It was however decided that the two parties would be given an opportunity to explain the reasons behind their ‘alleged misconduct’.

The decisions were taken in a meeting of the PDM steering committee, held at the residence of former prime minister Shahid Khaqan Abbasi.

Both the parties, PPP and ANP were not present, as they were not invited.

Notices, as per media reports, would be issued to both parties after the approval of the PDM President Fazlur Rehman. He is currently unwell and bedridden.

In this regard, PML-N Vice President Maryam Nawaz had, a few days ago, said “You were desperate for this petty office that you had to beg for votes from BAP.”  “This is not a defeat of the PDM. In my assessment, this step is a defeat of those compromising on their principles for a very petty gain,” she had said, addressing the PPP.