Fear the day I come on streets: PM Khan 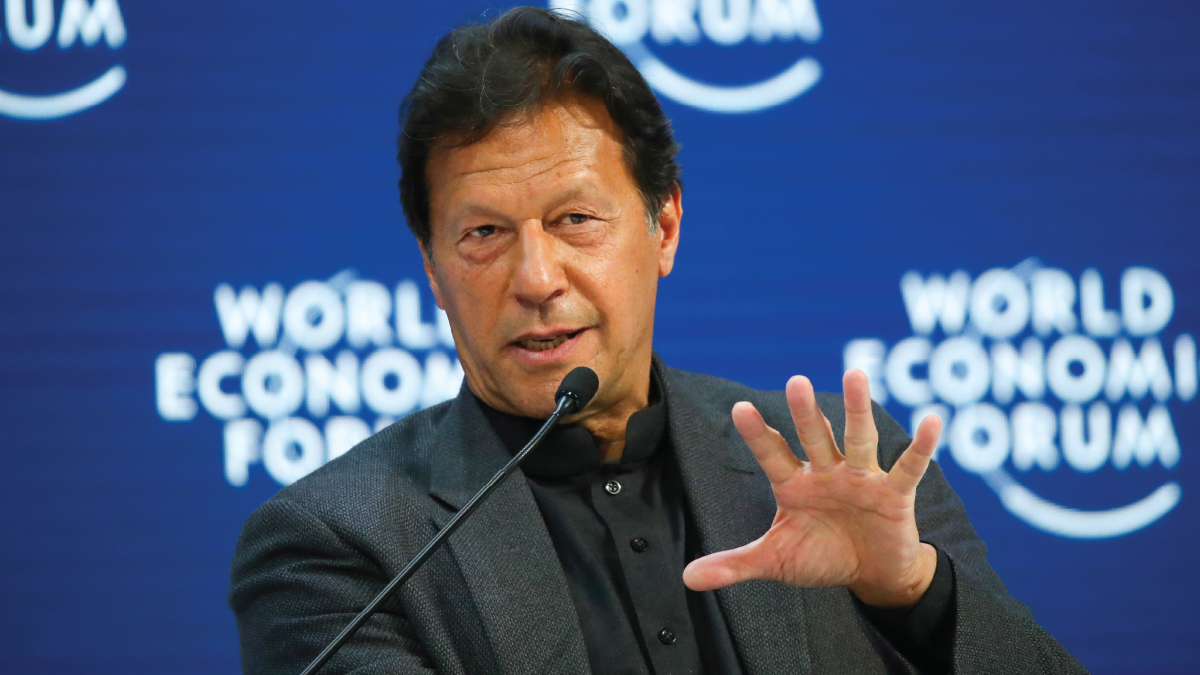 On Sunday, Prime Minister Imran Khan warned his opponents to dread the day when he will be back to the streets if ousted from the government.

“Right now, I sit quietly in my office and watch the drama. However, if I am pushed out, I’ll take to the streets and you will have nowhere to hide.”

“If I am ousted from the government, I will be a greater threat to you. Be very afraid of that day,” he said

Khan lashed out at the PML-N leadership, saying he would never sit down with Shehbaz Sharif even for dialogue on important national issues. “If I shake hands with the opposition leader, it will be a compromise over the corruption of their family.”

He said he was willing to talk to the Tehreek-e-Taliban Pakistan (TTP), Tehreek-i-Labbaik Pakistan (TLP), and even the disgruntled Baloch leaders, but he would never speak to the Opposition.

“I do not consider Shehbaz Sharif an opposition leader. He is someone who has done serious crimes against the country,” Khan said.

He asked former PM Nawaz Sharif to return to the country to face the cases against him. “I am waiting for you. Please come back,” said Imran Khan.

The PM said his party would complete their current term and win another full term, maintaining that the masses stood behind him.

In response to a caller’s question, the premier admitted that inflation was the only issue that gave him sleepless nights.

He insisted that inflation was global and had taken a toll on developed economies. PM Khan blamed the price hike of commodities on the halts in the supply chain courtesy of the coronavirus pandemic.

Khan also bashed the media for not showcasing a complete picture of what was happening on the economic front, accusing it of only painting a ‘bleak’ image of the economy.

Humaima Malick appeals for an end to marriage rumours