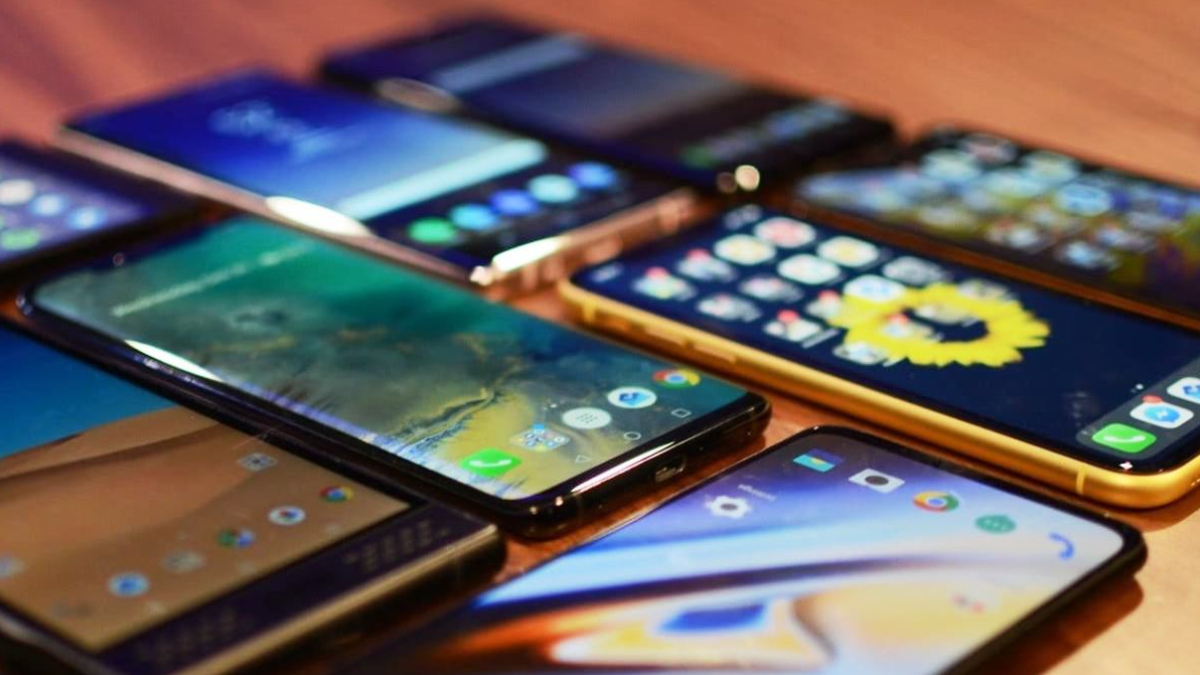 On Thursday, the Federal Board of Revenue (FBR) laid forth new duty and tax rates on mobile phones.

The FBR’s reaffirmation comes after the recently passed Finance Supplementary Bill. According to media reports, buyers now will have to pay a whopping 17 per cent sale tax along with duty and tax on phones.

As per the FBR, the application will be stamped along with the passport within two months of arrival in Pakistan.

It is pertinent to state that duties and taxes would also be slapped on the purchase of mobile phones via National Identity Cards.