Fazl announces new round of protests against PTI 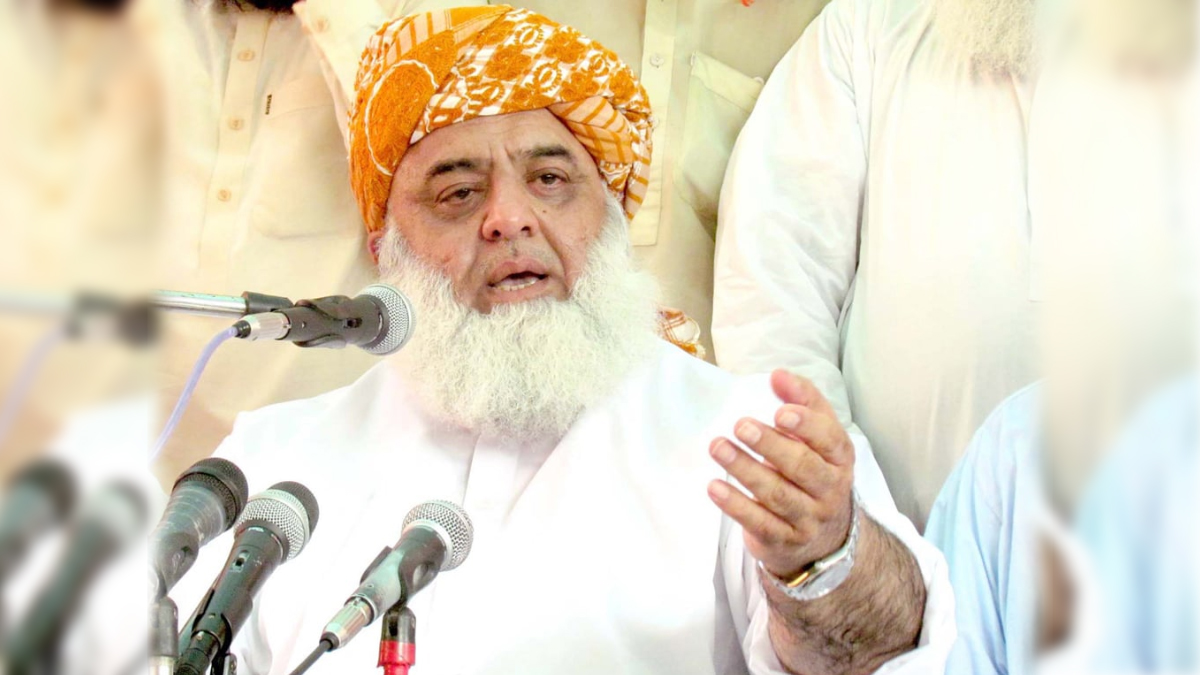 Chief of the Jamiat Ulema-e-Islam (JUI-F) and head of the Pakistan Democratic Movement (PDM), Maulana Fazlur Rehman, announced on Sunday that the third course of rallies against the PTI-led federal government will be played out in Karachi and Swat.

He was addressing a press conference in Peshawar, where the PDM supremo said the government was a selected amalgam of ineligible people who came to power through rigging in the general elections.

Maulana Fazl said that army and intelligence agencies should keep themselves at bay from the electoral process, as police are capable to provide security during the polls.

“My main point is that the armed forces and intelligence agencies should not be present in the entire election process. I think the deployment of troops at the polling stations is an insult to the army, as our police can cater to this task,” said the JUI-F chief.

Maulana said that an all-party conference had been convened to build consensus on electoral reforms so that impartial elections could be ensured. He said that homework had been started for the conference and it was suggested that a deputy of the Election Commission of Pakistan (ECP) be invited to the APC to understand its point of view.

Fazl told reporters in Peshawar that the PDM will hold its rally in Swat on July 4 and the second one will be held in Karachi on July 29,

The PDM head said that he will not negotiate with the government but was ready to talk to those who brought PM Khan to power.

Fazl said PM Khan was for giving the US bases in Pakistan but he credited himself for warning the PM that the country will become Afghanistan if done so.

He also alleged the government of intendedly causing a rumpus in the NA to hide its lies about the budget.