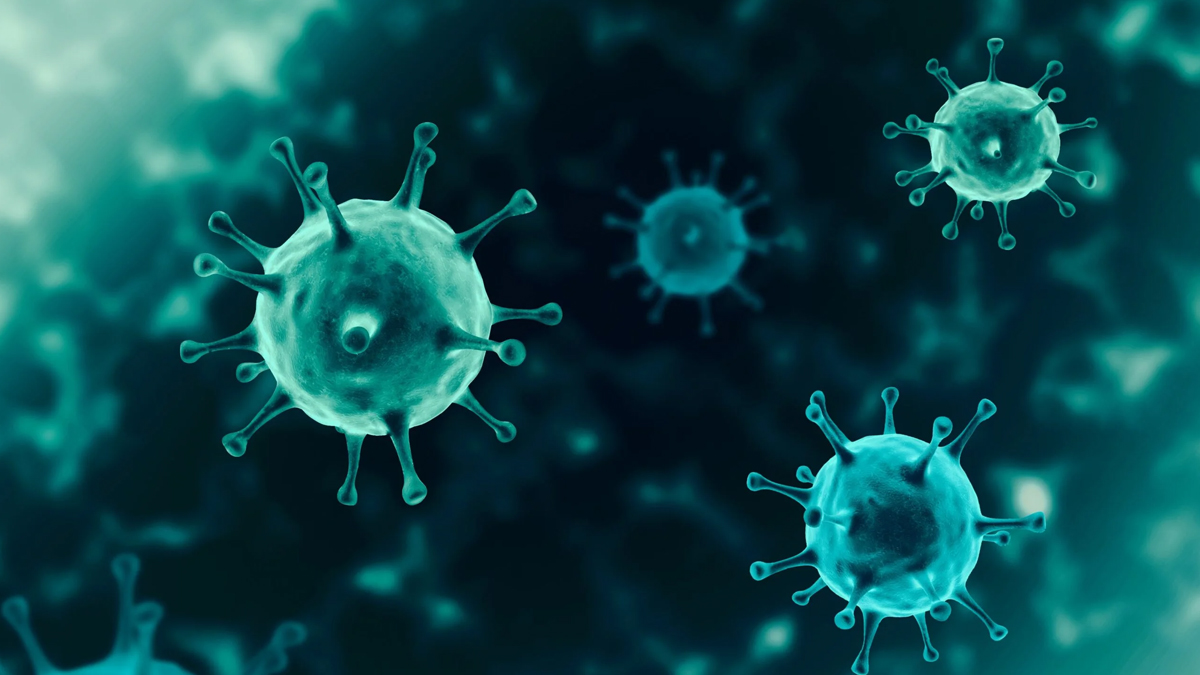 Health experts warned on Tuesday that despite the fact that the majority of those who have the new Covid-19 variants are experiencing a mild illness and recovering at home, it is urgent that people resume wearing face masks and maintain social distance in public places to stop the rapid spread of the new variants.

Officials from the health department claim that Karachi is the region of the province that is most afflicted, with 340 positive cases boosting the positivity rate to 10.69% in just seven days.

1841 Tests Were Performed In Hyderabad

In Hyderabad, 1,841 tests were performed within the same time period, and two cases tested positive.

In the remaining portion of Sindh, 9,892 tests were completed, of which 34 were positive.

Dr. Saeed Khan, a professor of molecular pathology and the director of the Sindh Public Health Lab at the Dow University of Health Sciences (DUHS), told Dawn that a new variant, BA.5, which is rapidly spreading in other nations, had been reported in Pakistan, including Karachi, and was now being transmitted locally.

Sub-Varients Of Omicron Are Also Being Detected

Even if other [old] sub-variants of Omicron are also being detected in Karachi, this one is more contagious because it’s new and has caused alarm elsewhere in the world, he added, adding that the unvaccinated, the elderly, and those with weakened immune systems were particularly vulnerable.

Read Also | Price of wheat increased by Rs6 per KG

The increase in instances could develop into the sixth wave of coronavirus, he warned, if people ignored medical advice and failed to take preventive measures connected to Covid carefully.

Several Factors At Play In The Quick Spread Of Variations

Dr. Khan claims that there are several factors at play in the quick spread of the variations. “They are genetically distinct, which aids in their rapid transmission. Other causes include the fact that vaccine immunity starts to wane after six months, widespread resistance to booster shots, and a lack of Covid-19 prevention strategies in public settings.”

He emphasised the requirement for a booster shot as well as a second booster shot for individuals who had already gotten one.

One of the suspected Covid-19 patients passed away this week, according to Dr. Yahya Tunio, deputy executive director of the Jinnah Postgraduate Medical Centre.

“He did not have Covid-19, although he did exhibit disease-like clinical symptoms. Currently, two patients are receiving care in a 10-bed ward devoted to the virus, the doctor said.

He believed that the disease didn’t represent a big threat because the majority of individuals in the nation had received vaccinations. “It now resembles the seasonal flu more. However, we must exercise caution because the public is at risk.”