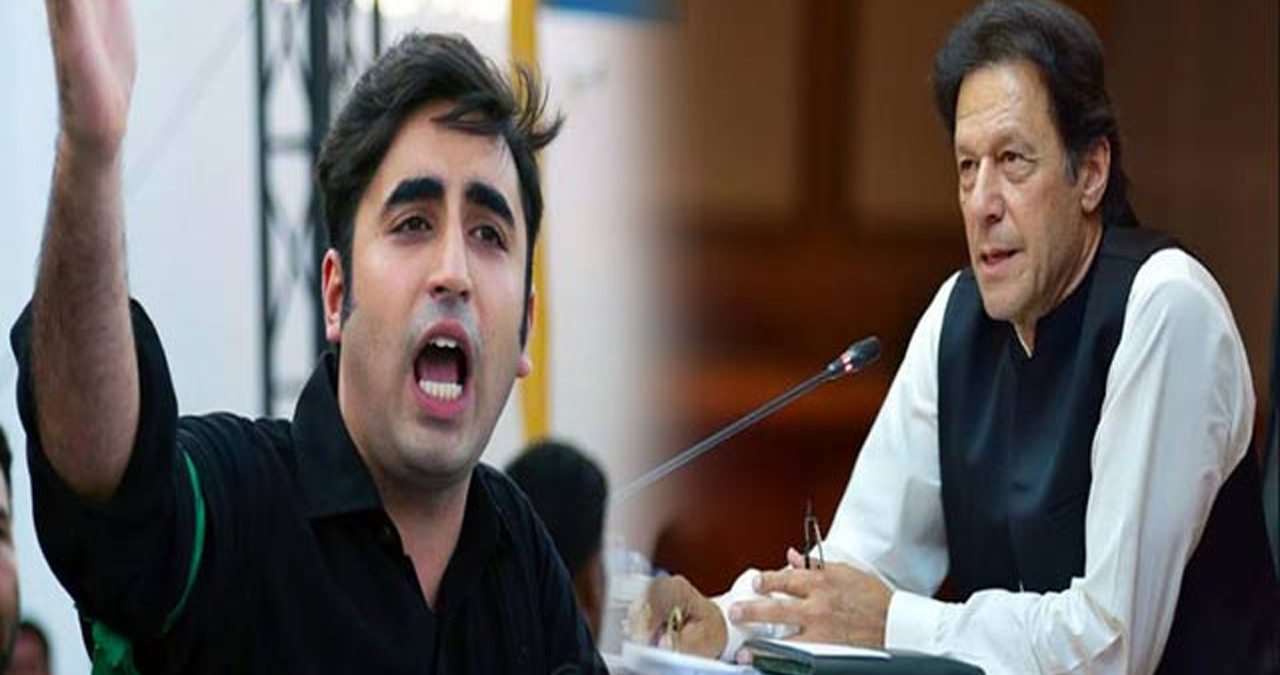 On Thursday, Chairman Pakistan People’s Party (PPP) Bilawal Bhutto-Zardari reacted strongly to the remarks of Prime Minister Imran Khan about Asif Ali Zardari – the former president. He warned that he would not be tolerating any such attacks anymore. “Enough is enough. Since our Awami march started, two grave incidents have taken place. Incidents of such nature cannot be tolerated.”

Bilawal was referring to the incident where a drone camera hit his sister, Aseefa Bhutto-Zardari. The second incident to which the PPP chairman was referring was the prime minister’s statement that Asif Ali Zardari would be his [PM’s] next target.

“If any action is taken against our family, Imran Khan’s generations will remember what I will do to him. We haven’t used guns, but we know how to use them. We are peaceful people and will remain peaceful,” Bilawal said.

The scion of the Bhutto dynasty was addressing the press conference at Sindh House here.

“The drone attack on Aseefa is unbearable. I have shown patience so far because I believe in press freedom. I watched the video in every possible way. It did not look like an accident.

“The attack was a message to us. It was a signal for me and my father regarding our work for the restoration of democracy,” he claimed. The PPP chairman said that his party sacrificed the lives of his Zulfikar Ali Bhutto, uncles Mir Murtaza and Shahnawaz Bhutto, and Benazir Bhutto. “We’ll give a befitting reply. The prime minister is threatening Zardari with a gun. We will never tolerate it. We do not trust this government,” he added. The PPP chairman requested the government agencies to investigate the incident of the drone camera hitting his sister. “After due deliberations, we will decide our future course of action,” he said.

How to lose weight without exercise or diet?