Depression, anxiety on the rise among Karachi youth, research says 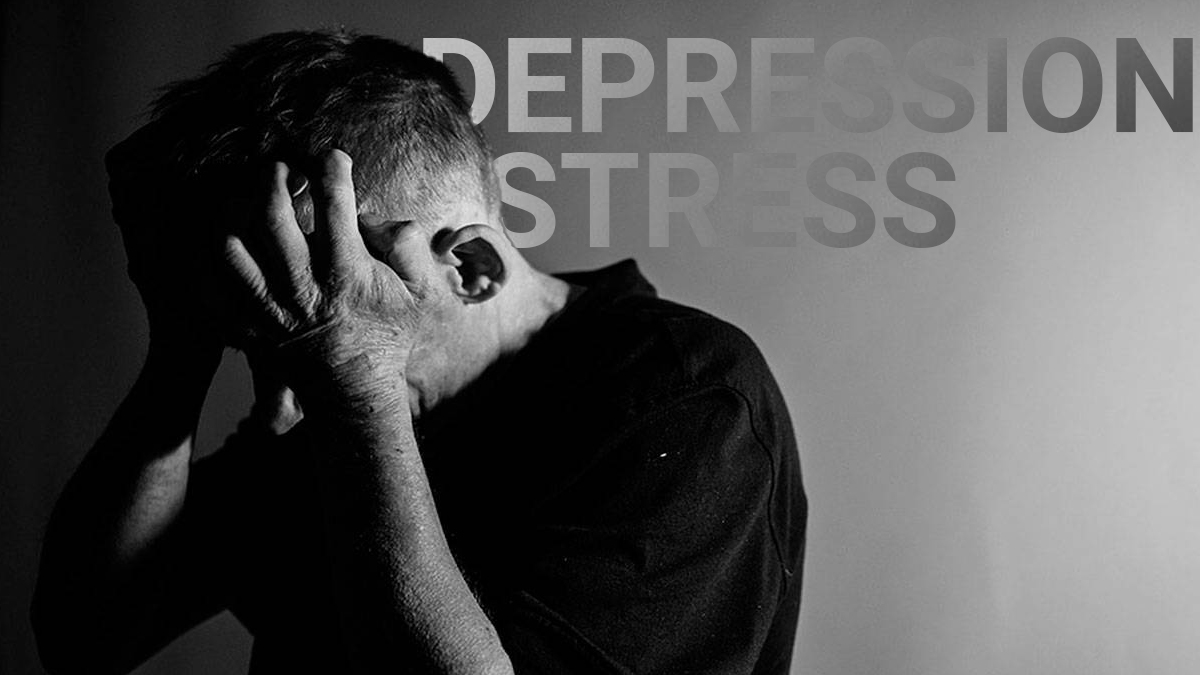 A new study has found that levels of anxiety, depression, and stress are on the rise among the young population of Karachi.

The latest scientific study is part of a world-level publication.

It is pertinent to state that the impact of the Covid-19 pandemic worsened the psychological situation of most of the masses — the number of people who have mental conditions increased by 40 per cent in Karachi.

The data for the research was collected by the NED University of Engineering and Technology, encompassing more than 3,000 individuals.

Experts believe that the study would help devise new modified strategies for the diagnosis and treatment of mental health issues.

In the post-Covid scenario, the research has found that issues of stress and anxiety have increased between 35pc to 40pc.

This surge in percentage has been found among those who are going through mild and moderate psychological issues.

The alarming thing is that there has been a 28pc increase in extreme and severe cases of depression.

The experts believe that once the research becomes part of a global study, it would be a significant achievement of Pakistani researchers.

Despite being an engineering university, the NED University of Engineering and Technology has been working in fields of neuropsychology and neurosciences, where the teams of researchers are exploring ‘neurological biomarkers’ of mental health.

A part of the study requires how all these biomarkers could be reversed after being identified.

Dr Hasan, who is also a co-principal investigator at the Neural Computation Lab, said: “At times, we go through a psychological problem. It alters the brain patterns. There are many regions in the human brain. These regions are connected to each other. After any psychological issue, these connections are impacted. They get stronger in some cases and weaker in others. So basically we study these connections so that they can be reversed.”