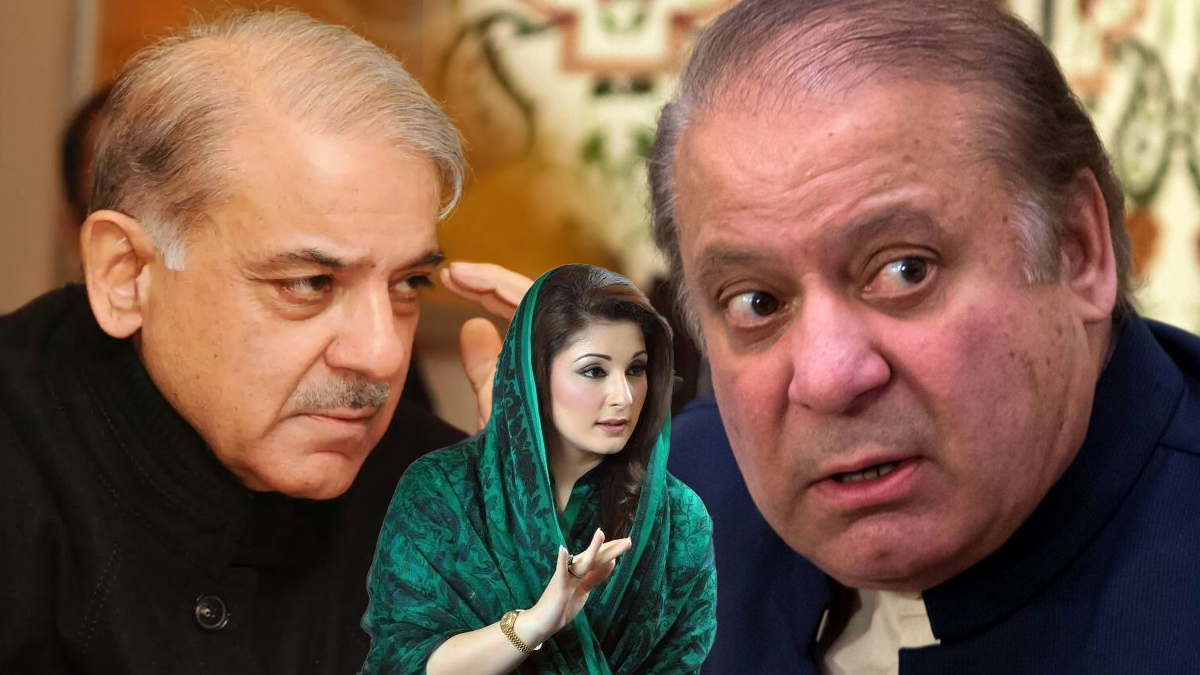 Assets recovery firm Broadsheet’s CEO has issued an apology to former prime minister Nawaz Sharif, taking back all corruption allegations against the latter.

Kaveh Moussavi said he was sorry for being part of a “witch hunt” that had been running in the name of accountability.

The Broadsheet CEO said he was apologising to Sharif to set the record straight. Moussavi claimed he had not found the “smallest piece of evidence” against Sharif and his family for over two decades – a time span of Broadsheet’s forensic investigation against Nawaz Sharif.

Last year, Moussavi had won over $30 million from the Pakistani government at London High Court after judge Sir Anthony’s ruling in favour of Moussavi.

Broadsheet had signed a contract with former president Pervez Musharraf in 1999 to find the allegedly stolen wealth stashed abroad by Nawaz Sharif, Benazir Bhutto and several Pakistanis from civil, political, and military backgrounds.

“I have no hesitation in apologising to Nawaz Sharif or his family. I have been a part of the scandalous non-sense masquerading against him. It was a fraud through and through.”

“Mr Sharif, you were the victim of an organised scandalous witch-hunt. When facts change, I have to change my views. Pervez Musharraf asked us to investigate your wealth and we were led to believe that you were a thief. We started investigating and we found that the investigation was not to find any looted assets. It was all political victimisation.”