Depp reveals why he stayed married to Amber Heard  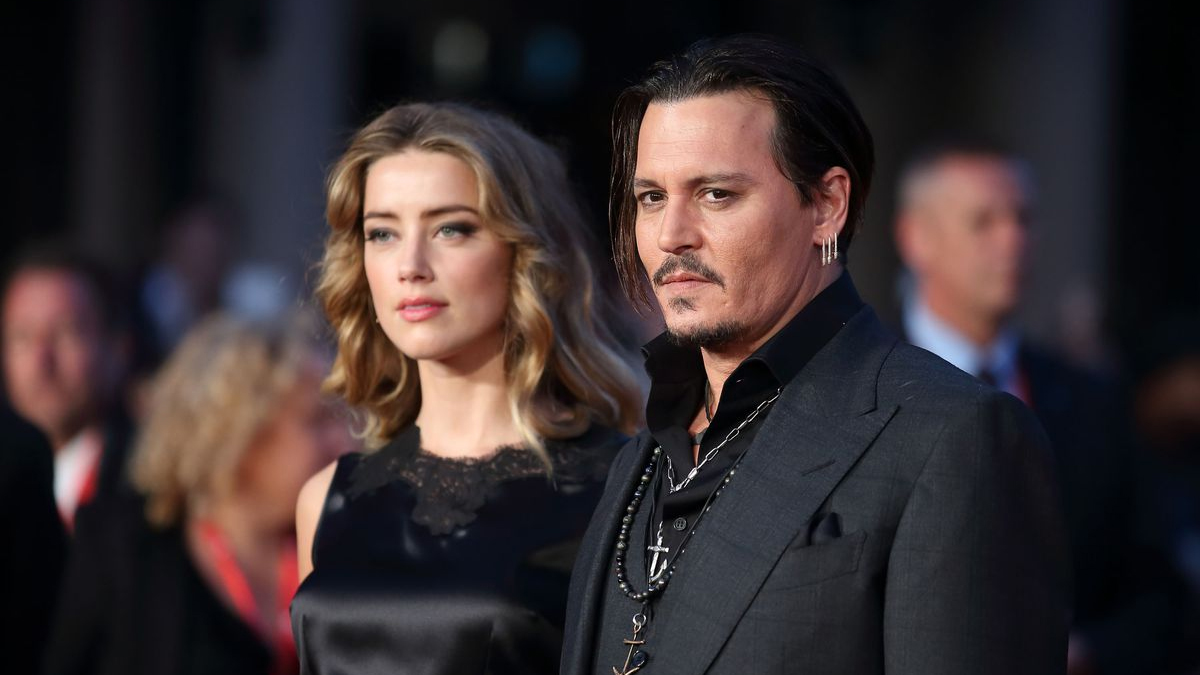 Depp shared the details during his testimony in Fairfax, Virginia.

“I stayed because my father stayed. I had been in that relationship with Vanessa and it was lost. I didn’t want to fail this time. I really wanted to try to make it work.”

However, the actual reason was threats of suicide Heard would issue at the drop of a hat.

“I remember that when my father left and my mother first attempted suicide that I woke up to and that image in my head, that was a result of my father’s leaving,” Depp said.

“Heard had spoken of suicide on various occasions, so that also becomes a factor. That’s something that always lives in the back of your mind and that you fear.”

“When I would leave sometimes, she would stop me at the elevator crying and screaming, ‘I cannot live without you. I am going to die.’ But you had to get out. The security guards used to be around.”

On the other hand, Depp’s lawyers were seen smiling and pumping their fists as Heard mentioned “Kate Moss and stairs,” referring to a rumor that Johnny Depp threw Moss down a flight of stairs once.

Depp’s legal team claimed the story was a total fabrication at a previous trial. Now that the actress has stated it, they have an opportunity to use it against her credibility.

It is pertinent to state that Johnny Depp is suing the Aquaman actress for $50m for implying he abused her in a Washington Post op-ed published in 2018. Although she didn’t mention him, he claims her allegations have had an impact on his ability to work.

6 tips to have good mental health