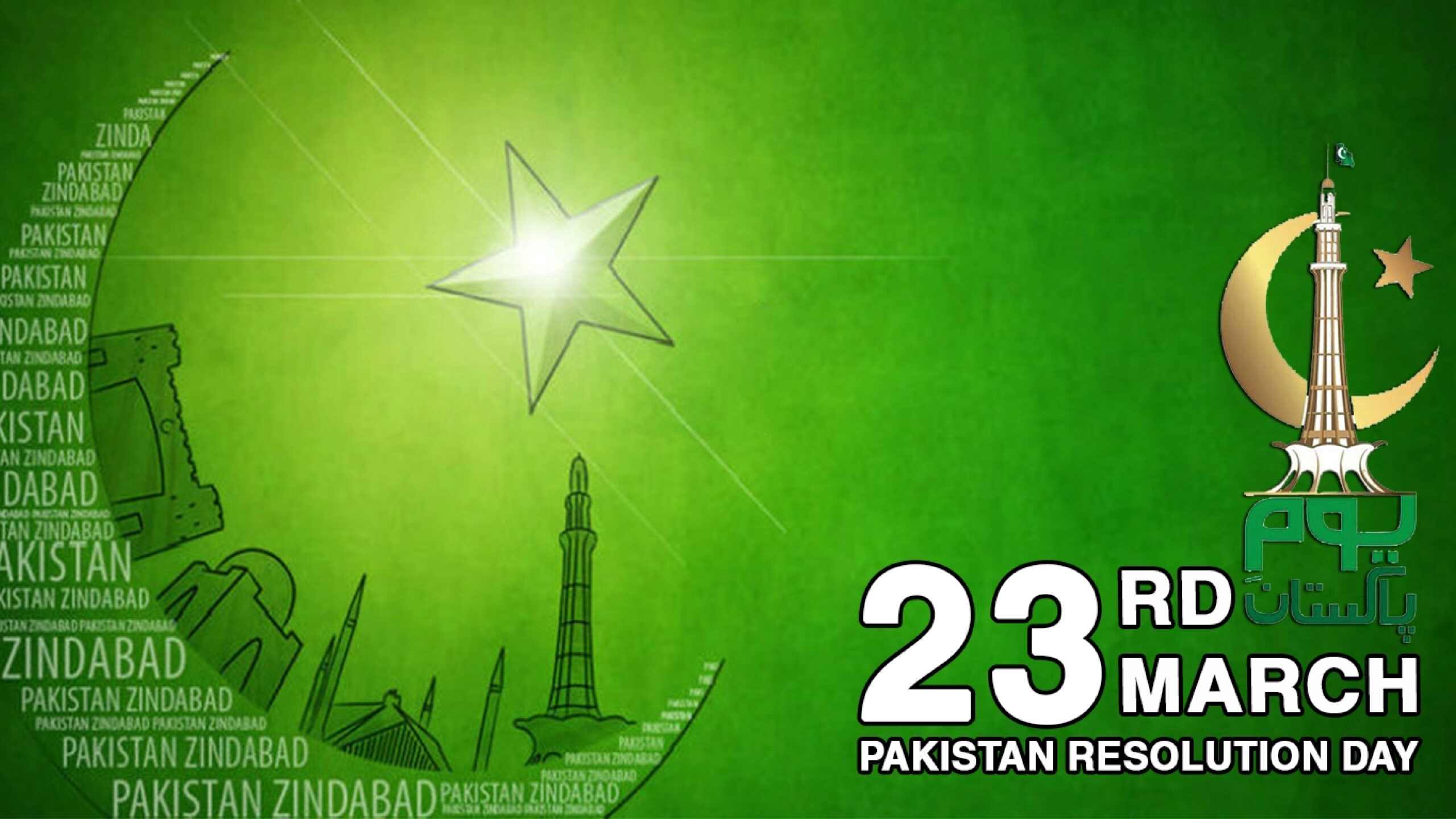 ISLAMABAD: The nation is celebrating Pakistan Day today (Tuesday) amidst the battle against the third wave of the COVID-19 pandemic.

Pakistan Day is celebrated in memory of the Lahore Resolution on March 23, 1940, when a separate nation for the Muslims was demanded, by the All-India Muslim League, in the British Indian Empire.

The national flag was hoisted, as per Radio Pakistan, atop all important government buildings.  A special song in linkage to the day has been released by The Inter-Services Public Relations (ISPR).

Amidst the third wave of the pandemic, strict SOPs will be followed in all events commemorating the day.

A ceremony will be held at the Aiwan-i-Sadar where President Arif Alvi will honour awards and medals to notable personalities for their contributions to different fields.

A day before, the ISPR announced that the Pakistan Day parade had to be postponed in view of “inclement weather and rain” in the forecast for the next two days.

As per the military’s media affairs wing, now the parade will be held on Thursday, March 25.

In his message, President Arif Alvi said that the clear resolve is to make Pakistan an economically sound and prosperous country. He urged the country to remember their Kashmiri brothers, who are currently being subjected to the worst repression and state-sponsored terrorism.

He urged the world to take notice of blatant violations of human rights that are being committed by India in their occupied Kashmir.

Prime Minister Imran Khan also reaffirmed his commitment to make Pakistan a progressive, humane, and prosperous state that was to be based on rule of law, egalitarianism, meritocracy, and compassion.