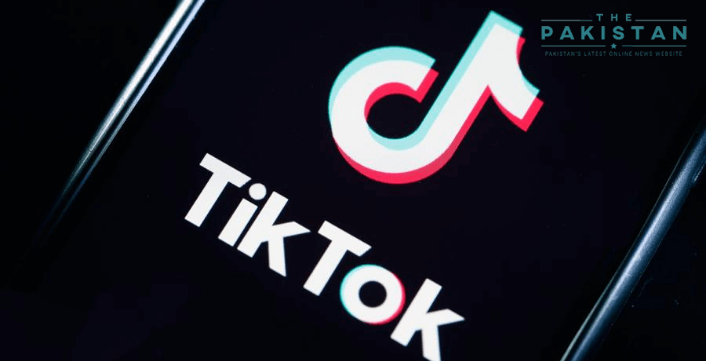 The Pakistan Telecommunication Authority on Friday said that it has shared its concerns with the mobile application TikTok over obscene and immoral content asking the application developing company to censure such material.

Daily newspaper Dawn reported that the PTA, in a letter to the TikTok said “you are requested to ensure that no pornographic/immoral/illegal content is being served to the users through CDNs. Compliance report in this regard is required to be submitted within 10 days of this letter.”

TikTok has currently been warned by the country’s telecom regulator to ensure such content is censored or removed from the website immediately otherwise the country will have no option but to ban the application.

The PTA has also asked the application developers to ensure the content is not immoral and in line with the accepted moral standards applicable in Pakistan.

Earlier, the PTA also, on recommendations of the Lahore High Court banned the infamous gaming application Players’ Unknown BattleGrounds in Pakistan after more than three teens committed suicides in what investigations revealed was due to addiction to the game.

On the other hand, the other bench of the apex court has also warned it could potentially ban the streaming platform YouTube as it said the site hosts a number of articles and content that disrespects the country’s religious and other values.

Calling the PTA to respond to their queries, the bench asked them whether they knew about the vulgar content that was streaming on YouTube against the courts and the honorable judges.

To which, the regulatory said they can only raise the issue with the concerned companies but do not have the authority to remove or ban specific content from the website.