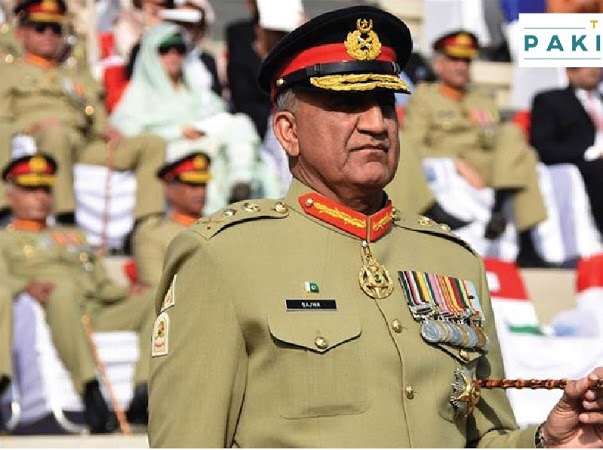 All is not well between the brotherly nations of Saudi Arabia and Pakistan as Islamabad is irked by Riyadh’s lack of support in its narrative against India and the Kashmir issue.

To help calm the nerves, Pakistan’s Chief of Army Staff Qamar Jawed Bajwa is reportedly travelling to Saudi Arabia over the weekend. The move is aimed to ensure Saudi Arabia does not pull its financial support for Pakistan which it needs desperately.

The episode began when in the week prior to the August 5, Pakistan government had asked Saudi Arabia to call a high-level session of the Organization of Islamic Conference (OIC) to condemn the Indian atrocities in the Indian-occupied Kashmir.

“If you [Saudi Arabia] cannot convene it, then I’ll be compelled to ask Prime Minister Imran Khan to call a meeting of the Islamic countries that are ready to stand with us on the issue of Kashmir and support the oppressed Kashmiris,” Foreign Minister Shah Mahmood Qureshi had said.

In addition, the remarks had apparently caused a fervour amongst the Saudi leadership who were considering pulling the plug of financial help — $3 billion in loans and $3.2 billion in deferred oil payments — over Qureshi’s remarks.

Meanwhile, Malaysia’s Mahathir Muhammad who was snubbed by Prime Minister Imran Khan last year on Saudi Arabia’s wished stood up in support of Kashmir calling out India’s naked aggression in the valley.

The fence-mending visit by the COAS is meant to ensure the financial agreement remains in place and the relations continue to remain amicable. Pakistan is currently awaiting the resumption of oil facilities. Meanwhile, the Saudi side has also asked for the $1bn loan back as well.