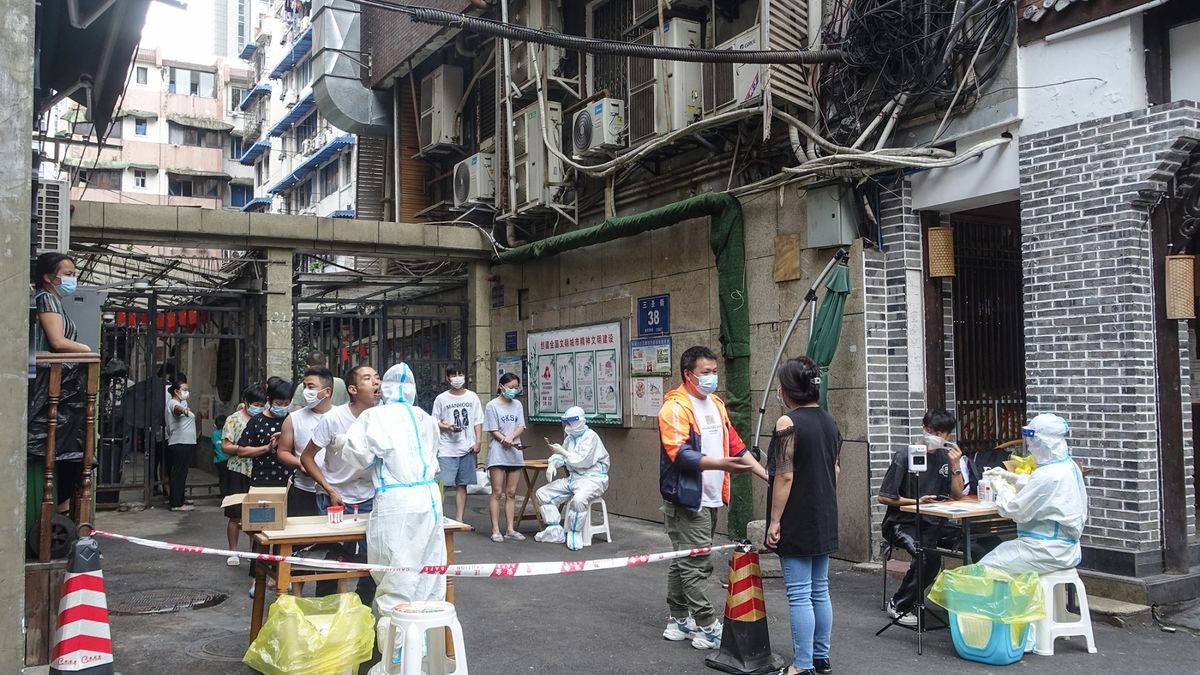 The bulk of Chengdu, a 21 million-person Chinese megacity, is still under a Covid-19 lockdown that has been prolonged, and the majority of its 21 million citizens are still confined to their homes.

The latest big economy to commit to a zero-Covid strategy is China, which uses a combination of quick lockdowns, extensive testing, and extended quarantines to contain virus outbreaks.

Since several hundred Covid cases were reported, Chengdu, the capital of the southwestern Sichuan province, has essentially been on lockdown for a week.

Although the municipal government stated in a notice that the measure would be lifted on Wednesday, “the entire city will continue to deeply drive forward our attack for zero community spread,” The administration also stated that authorities will “strive hard for a week to realise the goal of zero community transmission in the entire city.”

The risk of community transmission still exists in some regions, it stated, despite the anti-epidemic efforts of the entire city beginning to bear results.

Everyday tests will be administered to all people under lockdown, and each household will be allowed to send one member out to buy groceries and other necessities.

Statistics from the provincial health authority

According to statistics from the provincial health authority, 116 new local infections were reported in Chengdu on Thursday, more than half of which had no symptoms.

Locals reported that because they were confined to their housing complexes, some inhabitants were unable to leave the city earlier this week when a powerful earthquake in a neighbouring region of Sichuan shook the area.

Pakistan floods: UAE stands together in solidarity with Pakistan