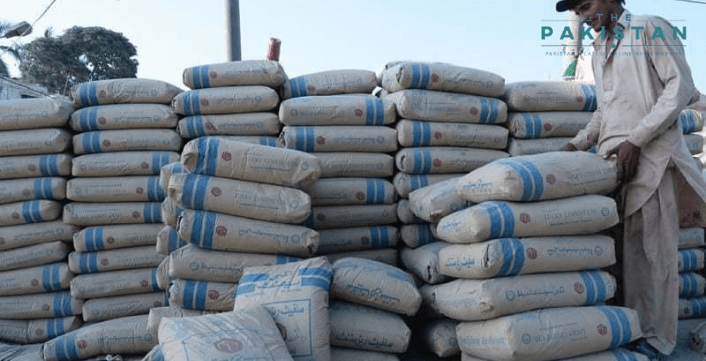 Cement sales across the country during the month of July jumped up 38 percent to 4.83 million tonnes compared to 3.512m tonnes in the same period last fiscal year due to an uptick in the local as well as export offtake.

The north zone as usual led the total growth on the strength of its domestic market that grew by over 38.86pc to 3.435m tonnes compared with 2.474m tonnes cement despatches in last year July. The trend in exports from the north zone was highly disappointing as the total exports from north-based mills amounted to only 0.123m tonnes, a decline of 46.93pc when compared with exports of 0.231m tonnes in last year. The decline is due to trade standoff with India and slow construction activities in Afghanistan.

The performance of the south-based mills that are situated near sea ports is quite the opposite. The South based mills could only dispatch 0.518m tonnes of cement in the domestic market, a nominal increase of 2.39pc over the dispatches of 0.506m tonnes made in the same month last year.

The South based mills however made up for slow growth in the domestic market with a mind blowing growth of 152.97pc in exports. Its exports of 0.762m tonnes were 1.5 times the domestic sales of cement in the Southern part of the country. Last year in July the cement exports from the South were only 0.301m tonnes.