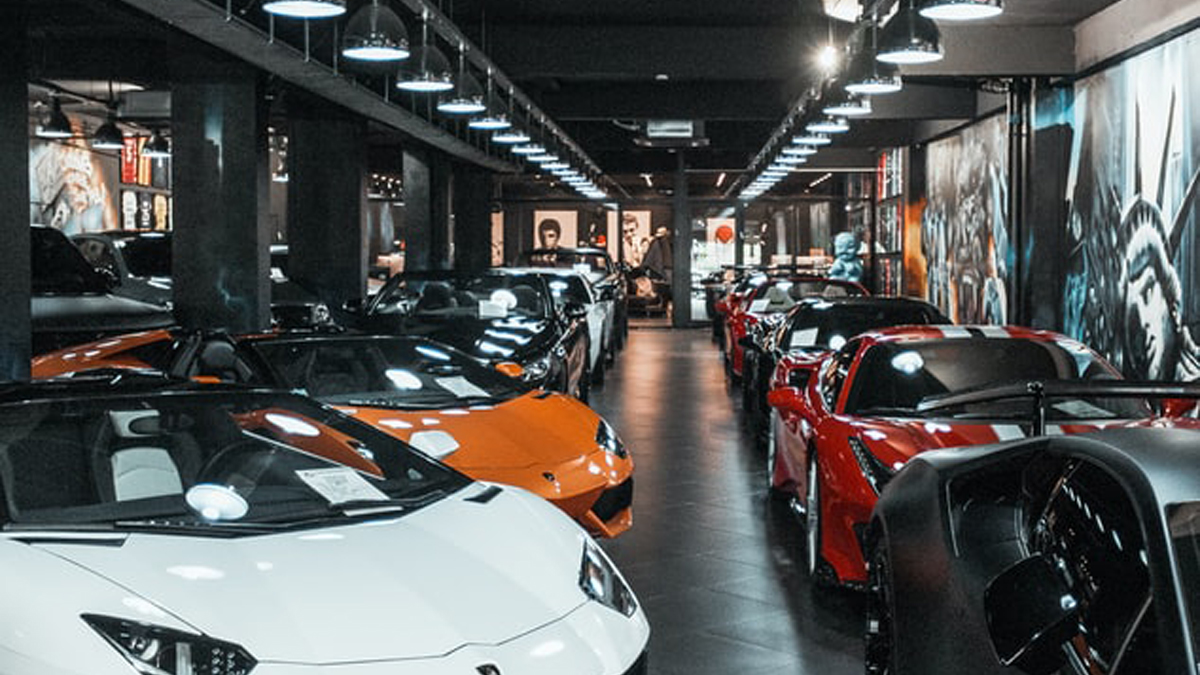 Consumers are to get up to Rs224,000 as the government has slashed federal excise duty and general sales tax on some vehicles with effect from Thursday.

The Federal Excise Duty (FED) is slashed on cars of up to 3000cc.

However, the government has also cut GST from 17% per cent to 12.5% for engine capacity of up to 1000cc on cars that are assembled locally.

Car prices of all sorts are likely to go down by Rs50,000 to Rs150,000 after the reduction in prices. Local manufacturers will soon release a notification in this regard.

Similarly, FED on cylinder capacity of 2,001 and above has been reduced to 5 per cent from 7.5 per cent.

Prices of Toyota Fortuner Sigma 4, with the tax reduction, are estimated to lessen by Rs224,395, as per estimates by Topline Research. At least an Rs48,333 price advantage is for manual Suzuki Swift.

Topline Research estimates shows that prices of Suzuki Swift automatic are to decline by Rs52,619. The price of the Honda Civic Turbo Oriel would fall Rs105,929. Similarly, Honda Civic VTEC Oriel, in the 1,500cc category, will be down Rs94,738.