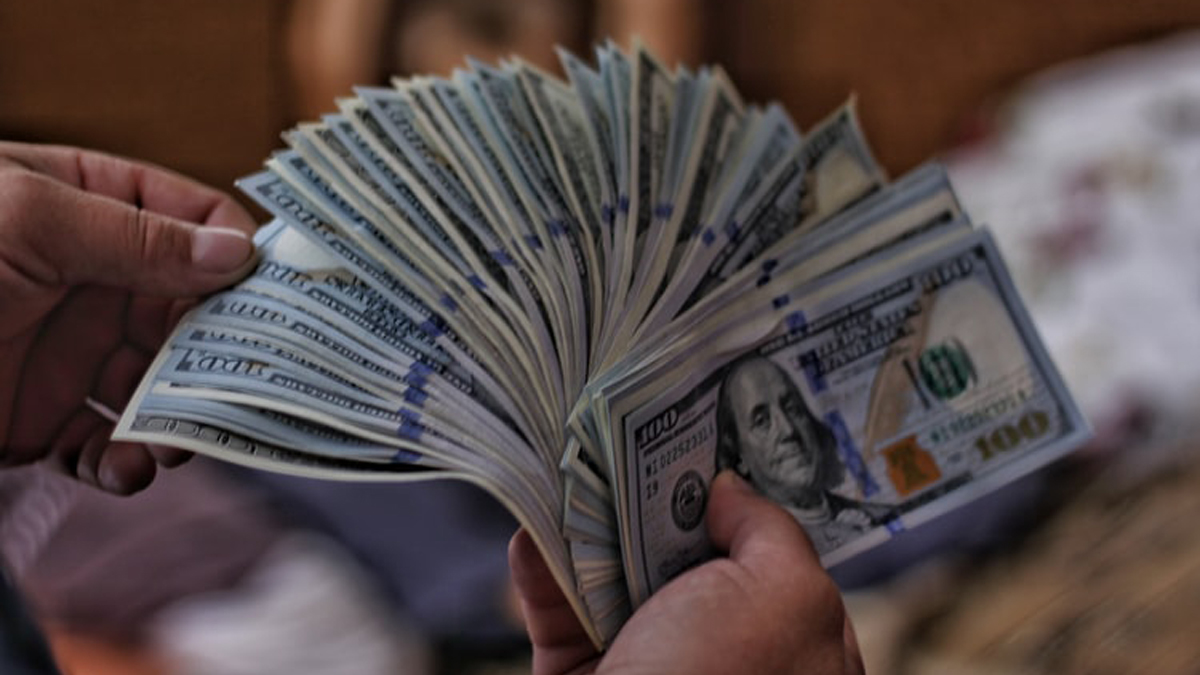 The State Bank of Pakistan’s (SBP) foreign exchange reserves have increased by $13 million to $16,119.4 million.

The rise was reported by the SBP on Thursday in its weekly report for the week ending on June 25.

The central bank has not given any reason for the increase in reserves.

I commend efforts of FBR in achieving historic level of tax revenues of Rs.4732 bn in 2020-21 – exceeding target of Rs 4691 bn &18% higher than last year. This performance is testimony to the strong economic revival spurred by our government's policies.

Pakistan borrowed $2.5 billion via the Eurobonds on March 30, 2021, by offering lucrative interest rates to lenders. This step was aimed at building the foreign exchange reserves.

On July 9, 2019, Pakistan got its first loan tranche of $991.4 million from the International Monetary Fund (IMF). This helped bolster the reserves.

Furthermore, the IMF, in late December 2019, released the second loan tranche of about $454 million.

The reserves, due to inflows from China, jumped on account of $2.5 billion in inflows from China. In 2020, the central bank successfully made foreign debt repayment of about $1 billion on the maturity of Sukuk.

The foreign exchange reserves surpassed the $10 billion in December 2019. This owed to inflows from several multilateral lenders including $1.3 billion from the ADB.