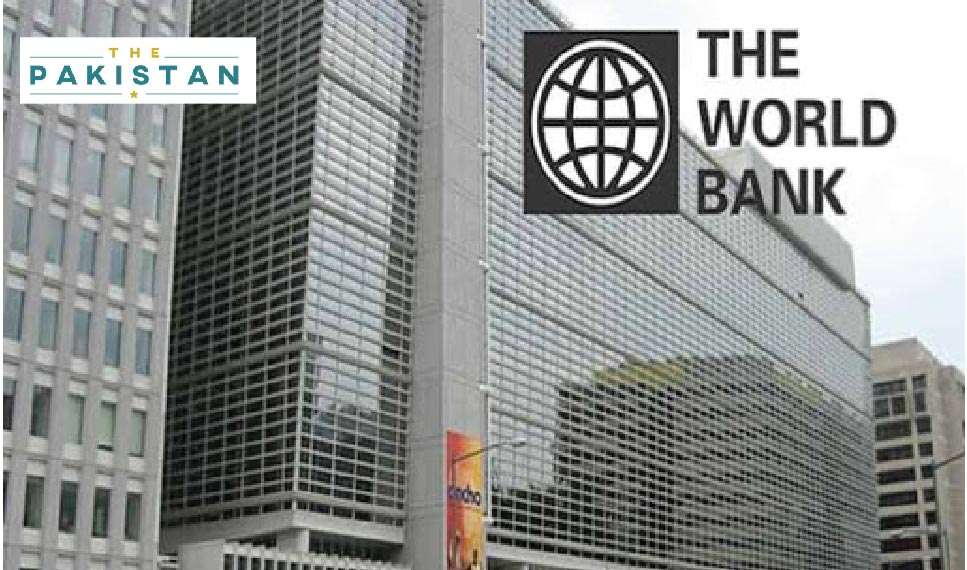 The World Bank on Friday said that it cannot mediate between India and Pakistan over the water rights issue and encouraged selecting an independent expert to help resolve the dispute.

The comments were made by former World Bank director for Pakistan Patchamuthu Illangovan. “Both India and Pakistan should come together as to which option to take forward,” the outgoing director said. He said that Pakistan had requested for the appointment of a court of arbitration over the matter, whereas India, on the other hand, is seeking a neutral expert to resolve the issue.

He said the World Bank will continue to support Pakistan in other areas including the provisioning of cheap electricity and shift towards more renewable sources of energy in the coming decade.

The World Bank had estimated that Pakistan can become a middle income country by the year 2047 but the progress on that was affected by the Covid-19 pandemic that has brought the global economy to a standstill.