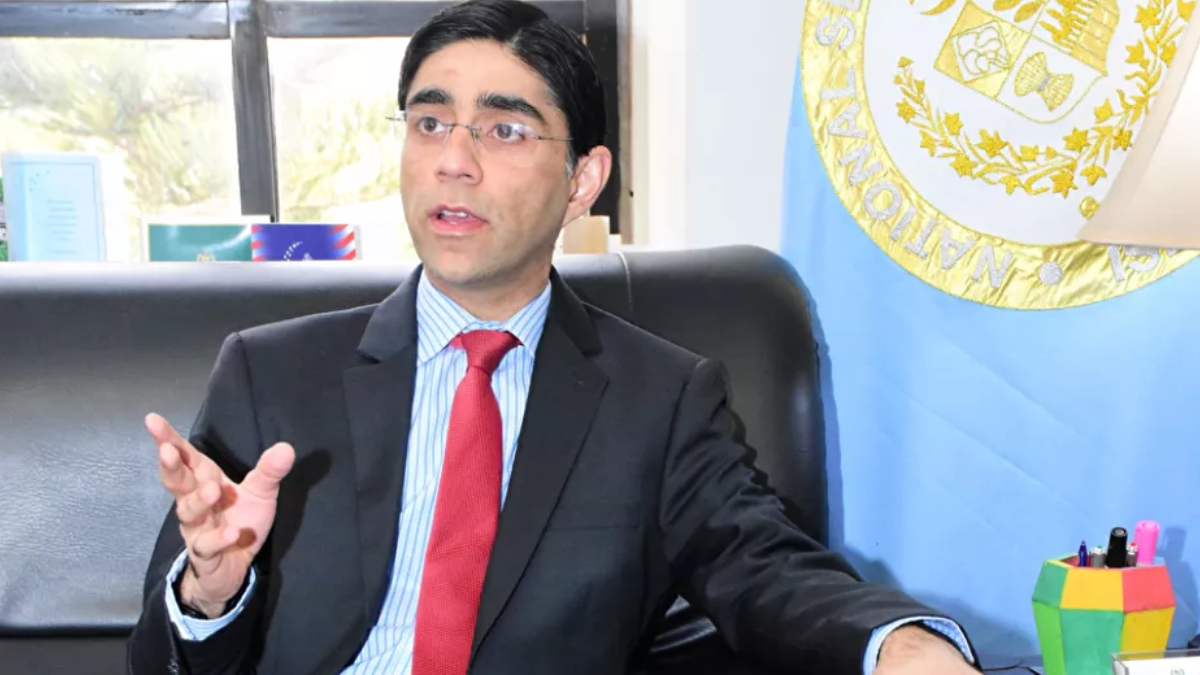 The framework was approved by the National Security Committee a day earlier.

However, according to media reports, the policy will help shape sectoral policies to fulfil Pakistan’s national security objectives.

It was highlighted that an implementation framework had been created via which the National Security Division would overlook progress in collaboration with relevant departments and ministries.

“It is a historic achievement; a comprehensive National Security Policy with economic security at its core will now be pursued,” Yusuf said.

He maintained that this policy was constituted by consultations with over 600 analysts, academics, and civil society members across the country to make the policy process inclusive.

“The framework is expected to be a dynamic document, reviewed every year, to help keep the National Security Policy up-to-date with policy priorities in a fast-paced global environment,” Moeed said.

It merits mentioning that during the NSC meeting, PM Imran had remarked that Pakistan’s security rested in the security of its citizens. He had expressed confidence that the country was prepared to meet any external and internal threats.

Terming the formulation of the NSP a historic moment, PM Khan had said that the policy would guide all organs of the administration to ensure that their efforts were synchronised with the direction of the NSP.