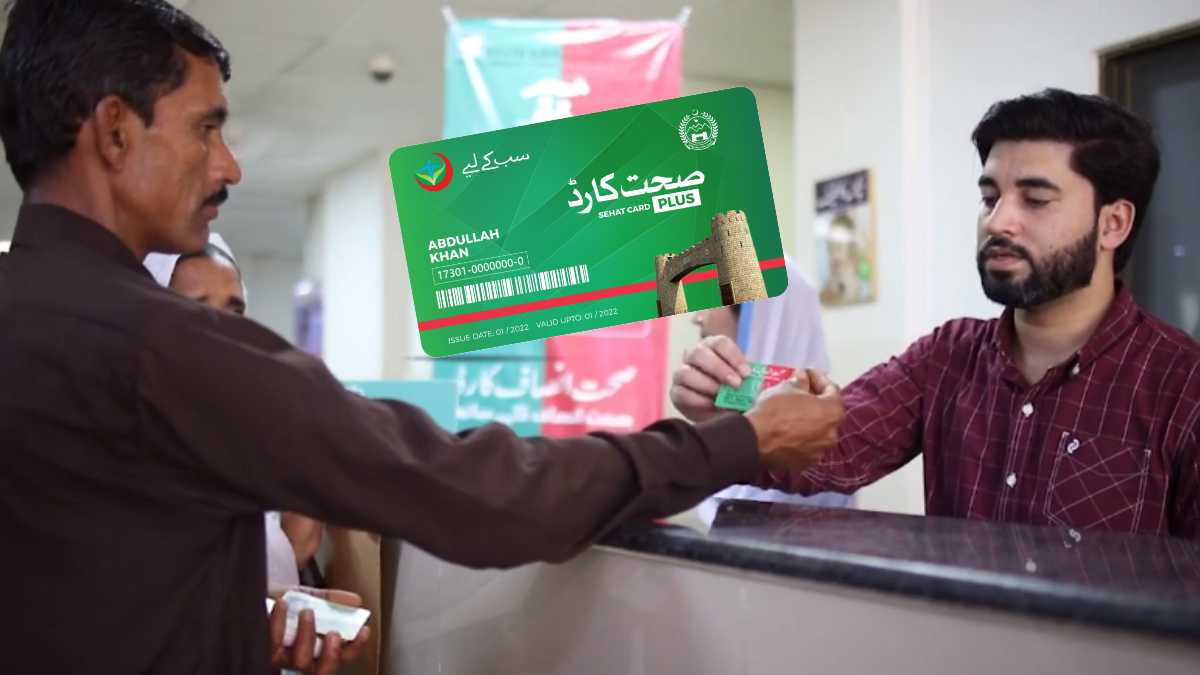 In April this year, the KP government had decided to include liver transplants under the Sehat Card Plus Scheme in a bid to make the scheme an all-inclusive package of social health protection.

A total of Rs5.1 million would be spent on each patient by the provincial government under the Sehat Card Plus Scheme.

The government has announced that the liver transplant facility will be added to the Sehat Card from January 2022. According to the provincial health department, 100 hepatic failure patients would benefit from it on an annual basis.

In October, approximately 61,000 people availed free of cost medical treatment taking the overall tally to 620,000 since the launch of the health insurance project. In a recent statement, Minister for Information Kamran Bangash had said that the KP government was giving legal cover to the Sehat Card Project under Universal Health Care Act.

According to SSP Project Director Dr Riaz Tanoli, this year, a total of 313,000 patients had benefited from the free health initiative. It merits mentioning that the health facilities availed included dialysis, cardiac surgeries, and other medical procedures or treatments.

Dr Tanoli said Rs8 billion had been spent under Sehat Plus Cards to facilitate KP’s residents.

As per media reports, patients from various areas of KP are regularly seen queuing up at the Lady Reading Hospital — the province’s most prominent medical facility.

The SSP was initiated in collaboration with German bank KfW in 2015, covering 3% of the province’s population. The programme was later scaled up to 51% of the population in 2016. Furthermore, in 2017, it covered 69% of the province, and in 2020, the whole of KP was covered.