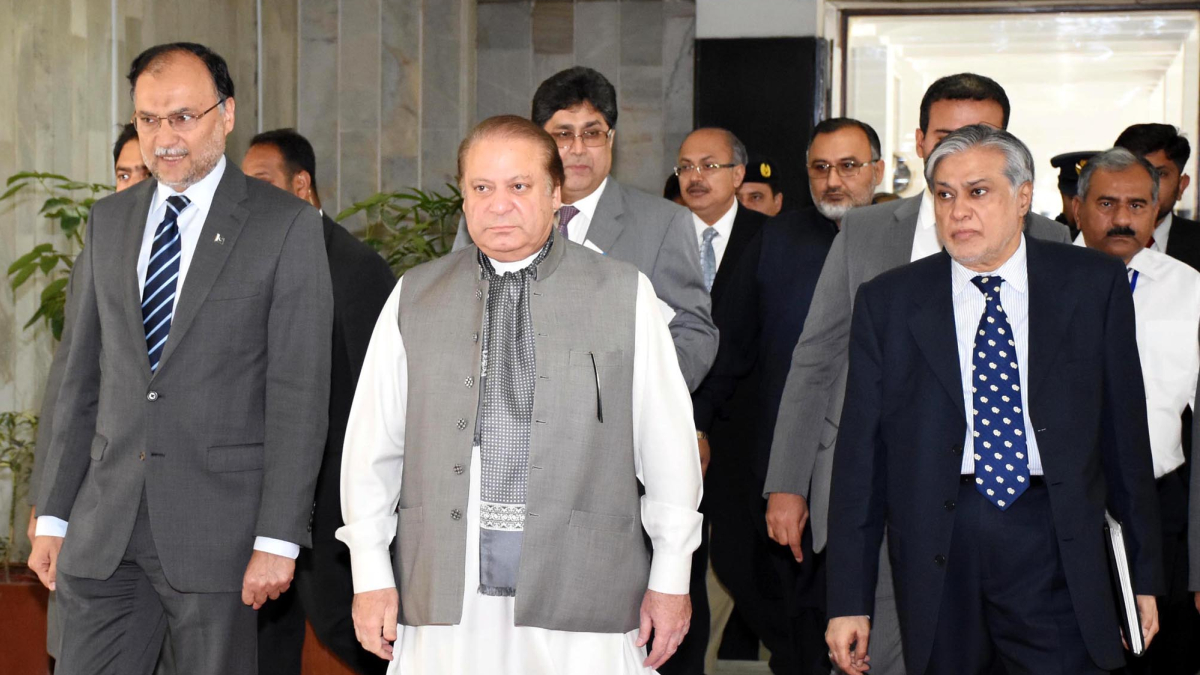 On Monday, ex-Minister for Interior and PML-N leader Ahsan Iqbal said the Pakistan Tehreek-e-Insaf (PTI) was running “sleepless” due to the fear of Nawaz Sharif’s return to Pakistan.

However, he said Nawaz Sharif would return to his country after doctors allowed him.

Iqbal was addressing a press conference in Islamabad on Monday.

He said the PTI regime was not acting according to the decisions of the Supreme Court of Pakistan.

Blasting the PTI regime over inflation and misgovernance, he said the present government was worse than past dictators. “Even the dictators had not dared to undermine the decisions of the higher courts.,” remarked Ahsan Iqbal.

He said every citizen knew that the PMLN was the only performer when it came to running the country. “These incompetent rulers have made Pakistan country a slave of IMF. Imran Niazi cannot run the country, and time is near when the masses will have to throw out this incompetent government.”

Answering a question regarding the PML-N supremo, Iqbal said Nawaz Sharif’s return from London was tied to doctors’ advice since the ex-premier was there due to his medical treatment.

It merits mentioning that the rumours of PML-N leader Nawaz Sharif’s return have started swirling since he remarked in a recent speech that he would be seeing his workers soon.

All about the eighth continent – Zealandia