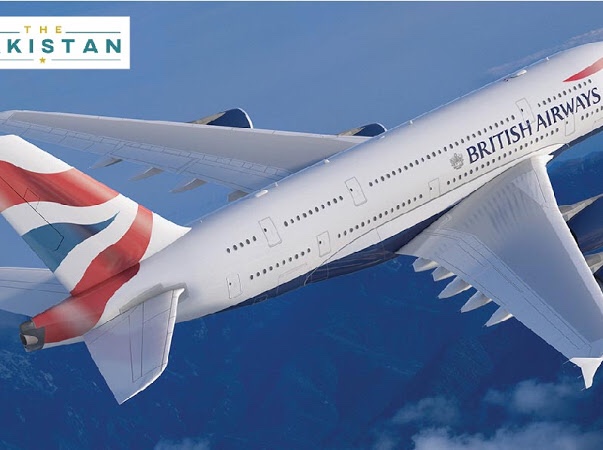 The British Airways on Friday said it plans to resume flight operations to Pakistan from August 14 onwards after grounding the planes in the wake of coronavirus.

“We are pleased to once again provide a service between Pakistan and the UK. We know many of our customers in both countries have been waiting to be reunited with friends and family. We look forward to welcoming them back onboard,” Asia Pacific and the Middle East Head of Sales Moran Birger.

In addition, the British High Commissioner Dr. Christian Turner said “the resumption of British Airways direct flights is a big boost for the hundreds of thousands of travellers who travel regularly between our two great nations, many who have had their travel plans disrupted by the pandemic. I’d like to thank the Government of Pakistan, British Airways and my team in Pakistan who have worked hard to deliver this welcome news.”

A Pakistan Civil Aviation Authority representative also confirmed the reports saying that “yes, the British Airways had requested for resuming flights for Islamabad, which was granted on Thursday with some relief on landing and passenger charges.”

The British Airways and Pakistan’s aviation regulator both said the flights will operate with strict observance of standard operating procedures.

The news of resumption of British Airlines services comes on the same day when the airline owner International Airline Group reported a $4.5 billion loss for the first half of 2020 as airline traffic and number of passengers travelling in planes fell down owing to the Covid-19 pandemic.

“All IAG airlines made substantial losses. As a result of government travel restrictions, quarter two passenger traffic fell by 98.4 percent on a capacity reduction in the quarter of 95.3pc,” said Chief Executive Willie Walsh in the earnings release.

The global airline industry has been battered by the restrictions in place due to the spread of Covid-19 as it has nearly halved the revenue of global airline companies and cut down passenger and cargo traffic to historic lows.