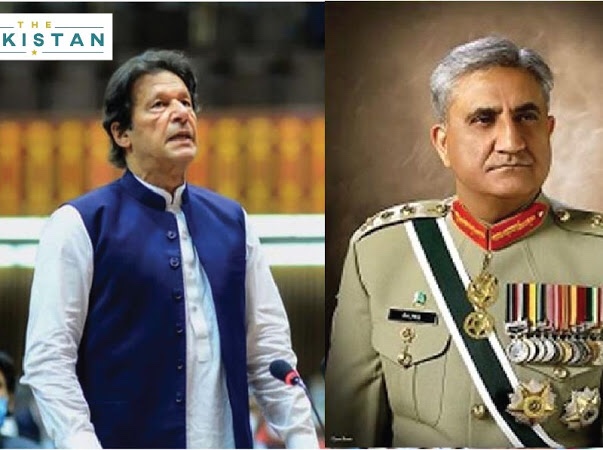 Prime Minister Imran Khan, after watching the damage caused by rains in Karachi, has asked the Pakistan Army to help clean up the rain battered metropolitan city of Karachi.

“I have asked the National Disaster Management Authority chairman to go to Karachi immediately and start the clean up in the aftermath of rain,” Prime Minister Imran Khan said in a tweet earlier this week.

The rains have caused an insurmountable loss to the city killing more than 12 people in the process. In addition to rain pooling water on main arteries of the city, the rains caused urban flooding in some areas of the city as well. The rainfall recorded in the month of July was the highest-ever in a long time.

The city’s residents suffered huge losses during the latest episode of rain and lambasted the provincial and local government for failing to do its job.

They asked the federal government led by Imran Khan to intervene and help the city out of crisis mode.

“I have also asked the Pakistan Army to also help in cleaning up the city,” the PM further added in his tweet.

The Sindh High Court also called the floods a great tragedy in Karachi. The court criticised the Sindh Solid Waste Management Board, Karachi Metropolitan Corporation and central District Municipal Corporation and ordered them to submit a report latest by August 13.

Pointing out the lack of remorse and institutions blaming each other for the city’s state, the bench SHC court “Every institution blames the other. Would any of us be willing to step into dirty water after the rain? … We live in the same city and know the situation. The institutions have put citizens’ lives and property in danger.”

To which, the KMC through the lawyer answered that the federal government refuses to pay funds which has stalled the work on the city’s drainage and waste management systems