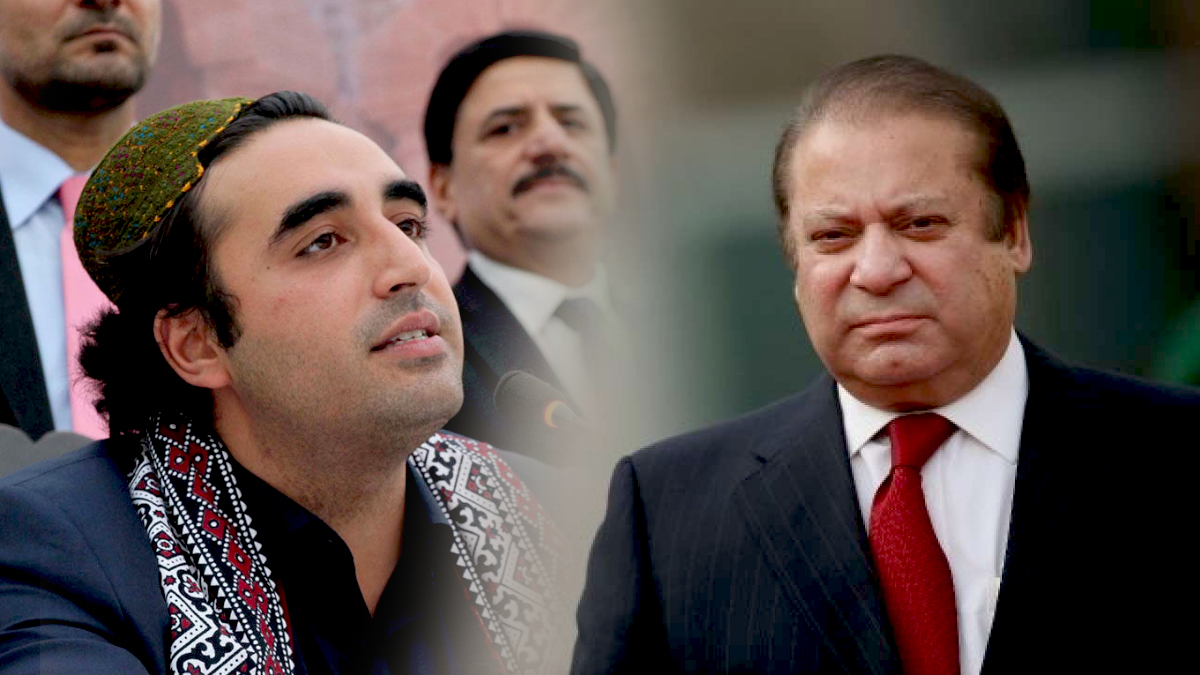 PPP Secretary-General Farhatullah Babar confirmed Bilawal’s departure. He said: “The main purpose of Bilawal meeting PML-N’s Nawaz Sharif is to congratulate him on the government and discuss the current political situation.”

Meanwhile, sources said there was an understanding between the PML-N and the PPP that Bilawal would be taking over as the foreign minister. Still, Bilawal did not take the oath despite participating in the cabinet oath-taking ceremony as a guest. The development signifies that there is some issue in the coalition government and Bilawal wants to resolve it first.

The sources said the PPP leader wanted to discuss major issues with Sharif for an amicable solution. They said Bilawal Bhutto also wanted to take up the non-inclusion of the BNP (Mengal), ANP, and Moshin Dawar in the federal cabinet with Nawaz Sharif.

“If all goes as per the plan in talks with Nawaz Sharif, it can be expected that Bilawal Bhutto may take the oath as foreign minister once he returns from London,” sources said. It is pertinent to state that PPP Senator Mustafa Nawaz Khokhar also excused himself from assuming office as state minister in the cabinet of Prime Minister Shehbaz Sharif.

He said he had refused to take the oath as minister of state due to personal reasons. “I want to focus on upcoming elections and I have also informed my party about this decision,” he said in a statement. His name was finalised by the PPP leadership for the ministry of law, but he informed the party about his decision late Monday night.