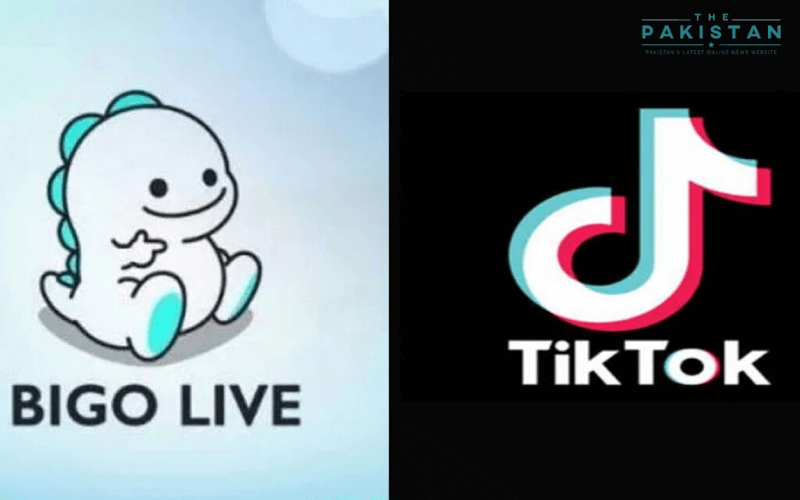 The government on Tuesday shut down the streaming application Bigo while warning that it will place a similar ban on TikTok as well on the grounds that the two are being used to distribute “immoral, obscene and vulgar content.”

The Pakistan Telecommunications Authority shared the news regarding the ban on its twitter account saying that “on complaints of immoral, obscene and vulgar content, streaming app Bigo has been blocked in Pakistan. TikTok has also been served with final warning on the same grounds.”

Bigo is a live streaming application that allows users to share live moments with their followers. The platform was launched in 2014 and is owned by Singapore-based company called BIGO Technology.

Meanwhile, TikTok — similar to Bigo — is a video-sharing social network. The app is extremely famous amongst the young teenagers around the world who record themselves while dancing, doing comedy and talent videos.

The PTA has threatened to ban TikTok after an application was fined a citizen calling for an immediate ban arguing that it was causing serious damage to the youth of the country.

“PTA had issued necessary notices to the aforementioned social media companies under law to moderate the socialisation and content within legal and moral limits, in accordance with the laws of the country,” the PTA statement said.

“Therefore, in exercise of its powers under Peca, the PTA has decided to immediately block Bigo and issue a final warning to TikTok to put in place a comprehensive mechanism to control obscenity, vulgarity and immorality through its social media application,” it added.

Social media, esports players, and independent observers have called the ban futile as it will hinder the progress of esports in the country.

Moreover, TikTok is a source of major livelihood for some of its users as many of them are now featuring in movies, songs and videos.