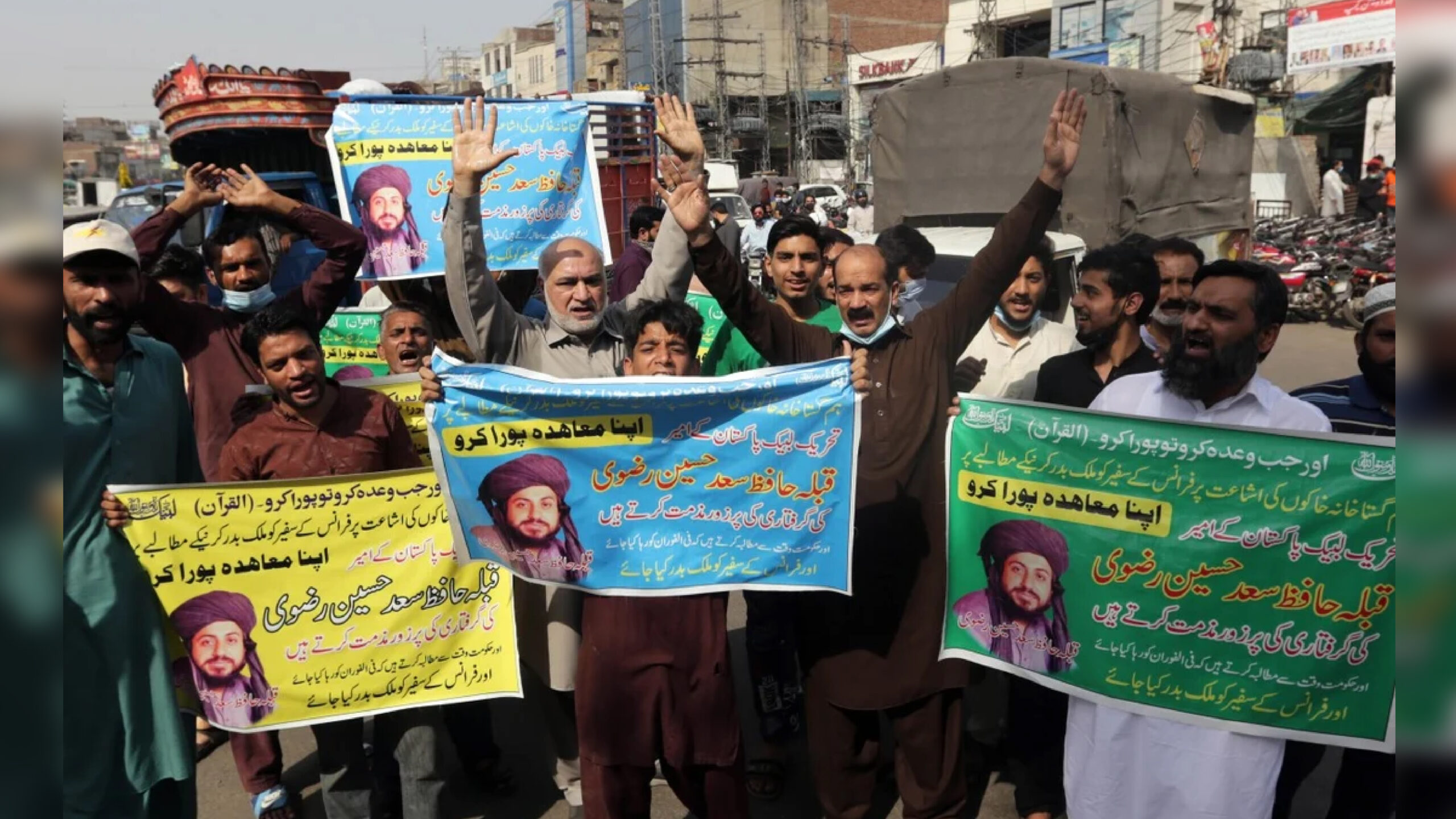 RAWALPINDI: Interior Minister Sheikh Rashid Ahmad announced, early Monday, that after first successful round of talks with the Tehreek-i-Labbaik Pakistan (TLP), 11 policemen, taken hostage in Lahore, have been released.

“Dialogue has begun with the TLP. The initial round went well,” Rashid said in a video message on his social media. “11 policemen have been released and the protestors have gone into the Rehmatul Lil Alameen Mosque. The police have also taken a step back.”

Earlier on Sunday, Lahore was nothing less than a battleground as Punjab police and TLP workers clashed brutally throughout the day.

As per available details, Punjab police said the violence began after “miscreants” mobbed a police station and abducted the DSP, to which they had to act in “self-defence”.

A case, under the Anti-Terrorism Act, was also registered of the incident.

A spokesperson for the Lahore police, in a statement, said that Lahore CCPO Ghulam Mehmood Dogar participated in the operation himself to free the officials.

Officials said workers of TLP “brutally tortured” a DSP and took him along with four other officials, hostage.

Meanwhile, Mufti Muneeb-ur-Rehman, popular religious figure and former chairman of the Ruet-i-Hilal Committee, announced a countrywide strike against the government’s mishandling of the Lahore situation and asked that all businesses are to remain closed on Monday.  JUI-F chief Maulana Fazlur Rehman, shortly after that, announced that he fully supports the Mufti’s call for a strike.

Gold prices likely to move up after hitting 2-month high