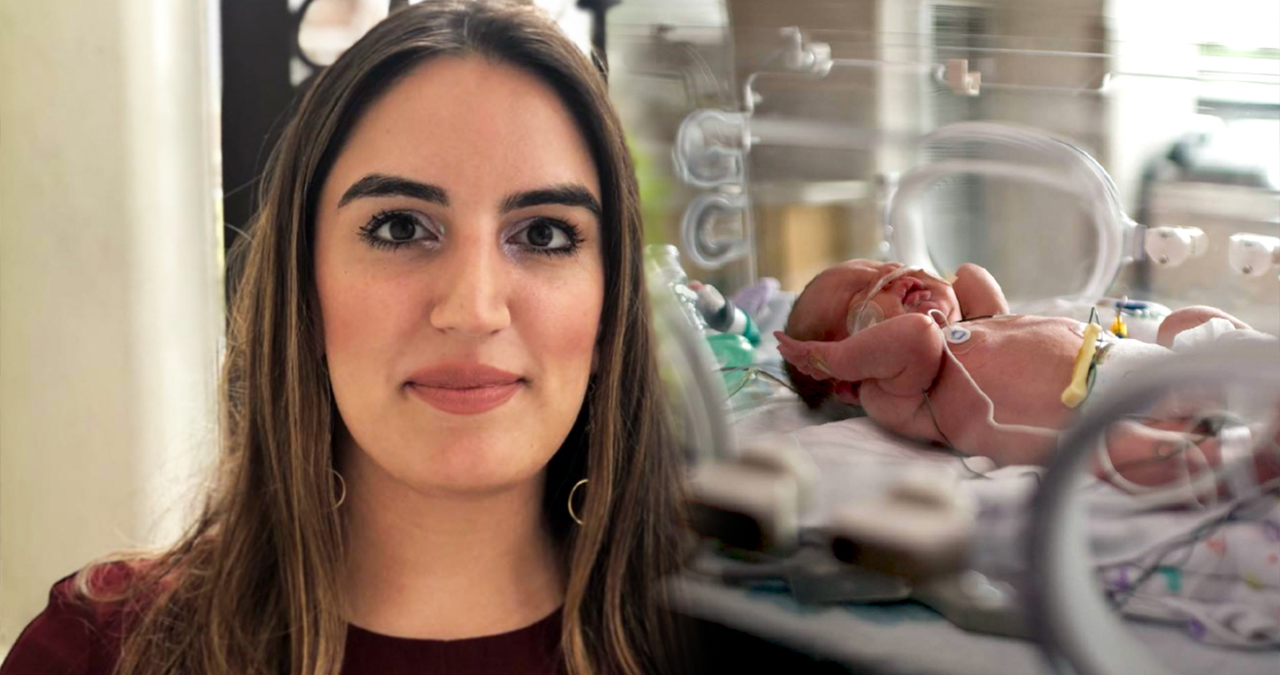 Since the daughter of former President Asif Ali Zardari and former Prime Minister Benazir Bhutto, Bakhtawar Bhutto-Zardari, announced her first-born, fans and well-wishers have been expressing concerns on social media about the health of the baby.

Bakhtawar, on Wednesday, provided her followers with a health update, saying that her baby boy is in a Neonatal Intensive Care Unit (NICU) currently but getting stronger with each hour.

Taking to Twitter, Bilawal Bhutto-Zardari’s sister revealed that her son was expected on November 10 but “took us all by surprise on October 10”.

“He decided his birthday and took us all by surprise. He is in the NICU currently but getting stronger every day. I request you all to keep him in your prayers,” she tweeted.

She thanked all her fans and followers for all the celebrations & love welcoming her baby boy to the world.

Read Also | Petrol prices likely to be increased by Rs7

Many of her followers couldn’t wait for Bakhtawar to reveal her son’s name, which would come up at any hour.

Bakhtawar had revealed the birth of her son on October 10.

She had written, “we are pleased to announce the birth of our first baby”.

“Officially a khala!!! Alhamdulillah,” Bilawal Bhutto and Bakhtawar’s youngest sibling Aseefa Zardari had taken to Twitter to react to the news.

PPP chairman Bilawal Bhutto had also expressed his happiness on becoming an uncle.