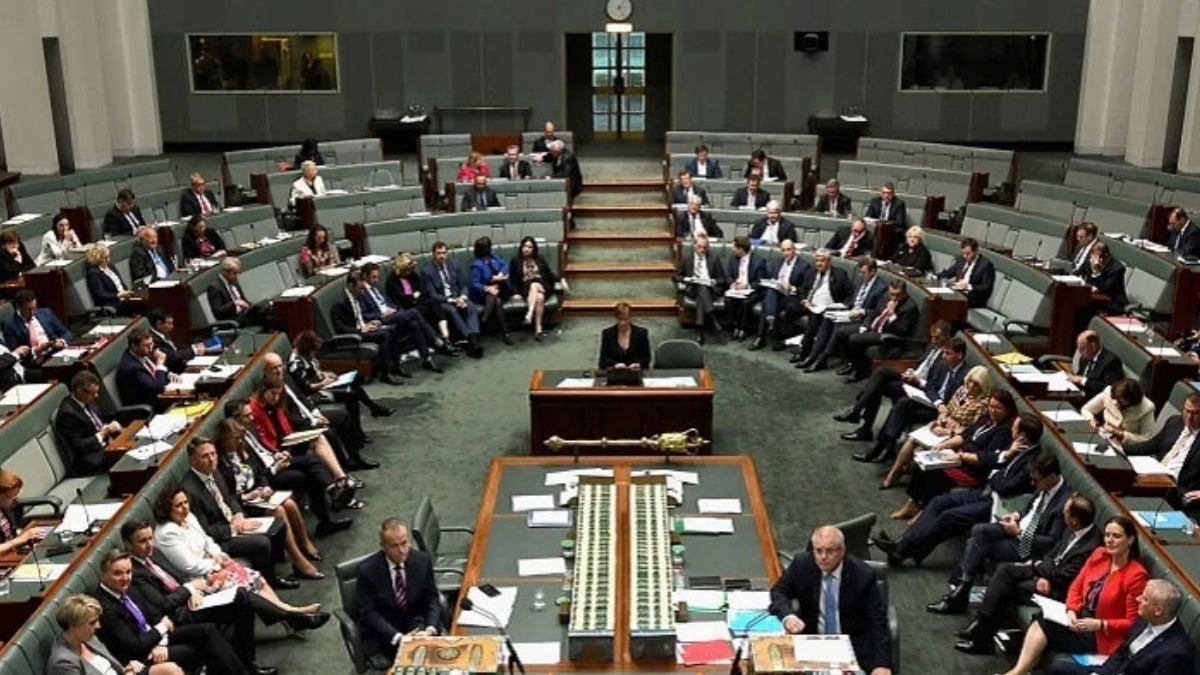 Australian parliamentarians have asked India to let Kashmiris decide their fate as the right to self-determination is an indispensable right of Kashmiris.

This was said at a seminar organized by the Pakistan Consulate General in Sydney to observe 27th October as ‘Kashmir Black Day’.

The event was hosted by the Consul General of Pakistan in Australia, Muhammad Ashraf.

It was attended by members of the New South Wales Parliament, Australian Federal Parliament, and members from different political parties.

Speakers at the seminar spoke about the illegality of the Indian occupation of Jammu and Kashmir and the catastrophic violation of human rights in the occupied valley.

The participants were briefed on the background of the conflict, where it was stated that Kashmiris across the world observe 27th October as a ‘Black Day’ every year – to commemorate the illegal annexation of Kashmir by India on 27th October 1947.

The plight of Kashmiri people under lockdown, curfew, and communication blockade was brought to light. The international community was called upon to play its role in ensuring the self-determination for the Kashmiris. The speakers emphasized that Muhammed Ali Jinnah was “absolutely right” in predicting what India would look like after 1947. It was also discussed that other global issues like Palestine get the limelight and somehow the Kashmir issue always gets put on the back burner. It was proposed to form a forum in Australia for the Kashmiri people so that the issue gets the deserved limelight in Australia.

Meanwhile, Pakistan’s Prime Minister, Imran Khan, was praised for taking up a bold stand to condemn the Indian atrocities.

Furthermore, it was emphasised that the Australian government should talk about the issue of human rights violation with the Indian government and condemn both Prime Minister Narendra Modi and the Home Minister Amit Shah for crimes against humanity in Kashmir.