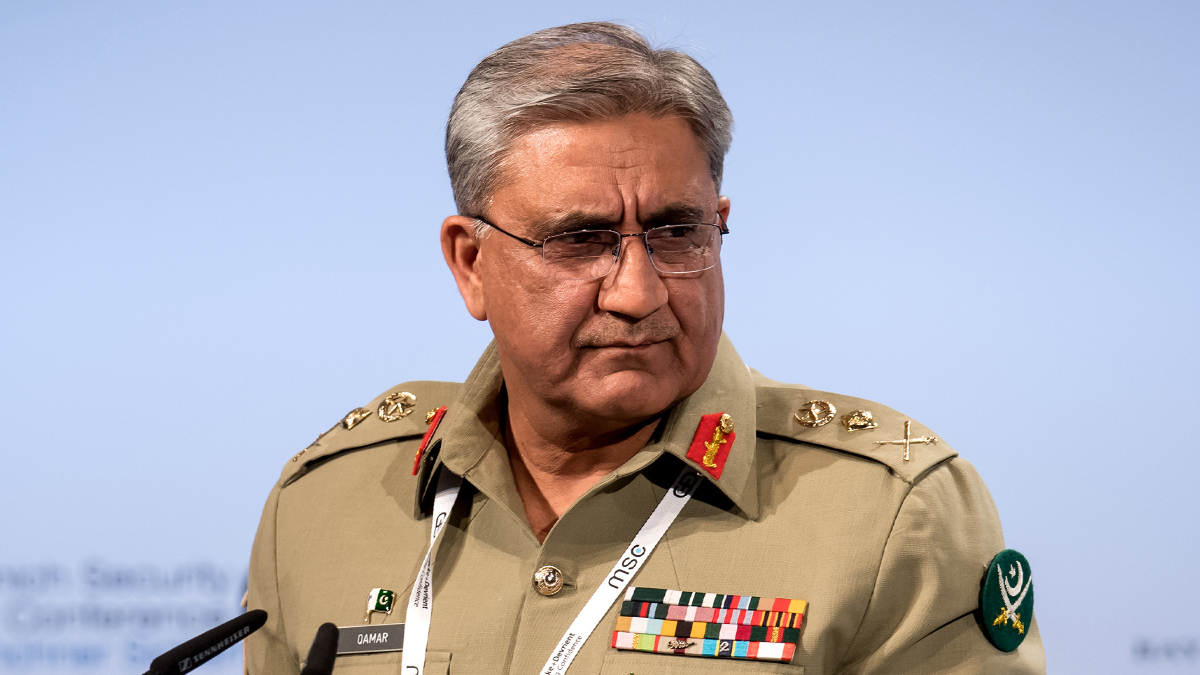 On Tuesday, at the 79th Formation Commanders’ Conference, the Pak Army leadership took note of a propaganda campaign by some fragments of society to malign it.

The army leadership said the campaign was intended to drive a wedge between the masses and the institution.

According to media reports, the conference was held at the General Headquarters with Chief of Army Staff (COAS) General Qamar Javed Bajwa in the chair. As per the Inter-Services Public Relations (ISPR), the corps commanders, principal staff officers, and formation commanders attended the huddle.

The participants were apprised of national security challenges, professional matters, and measures being undertaken to combat the traditional and non-traditional threats.

The ISPR said the army chief expressed satisfaction over the operational preparedness of the force and the response mechanism to counter the emerging challenges. The forum also paid rich tribute to the supreme sacrifices of its men to ensure the safety of the masses and the security of borders.

Read Also | The fate of clean drinking water in Karachi

The military’s media wing said that the forum took note of the propaganda campaign by some quarters to defame the Pakistan Army and create a rife between the institution and society.

“The national security of Pakistan is sacrosanct. The Pakistan Army has always stood by the state institutions to guard them and always will, without any compromise,” the military’s media wing said, stating that the forum expressed complete confidence in the leadership’s stance to uphold the Constitution and the rule of law.

The COAS said the Army was aware of its responsibilities and would continue to defend Pakistan’s sovereignty and territorial integrity.

He said the armed forces were working against all external and internal threats under all circumstances. It must be noted that social media has recently been filled with trolls vilifying the Army following the ouster of the government via a vote of no-confidence in the National Assembly.

The fate of clean drinking water in Karachi