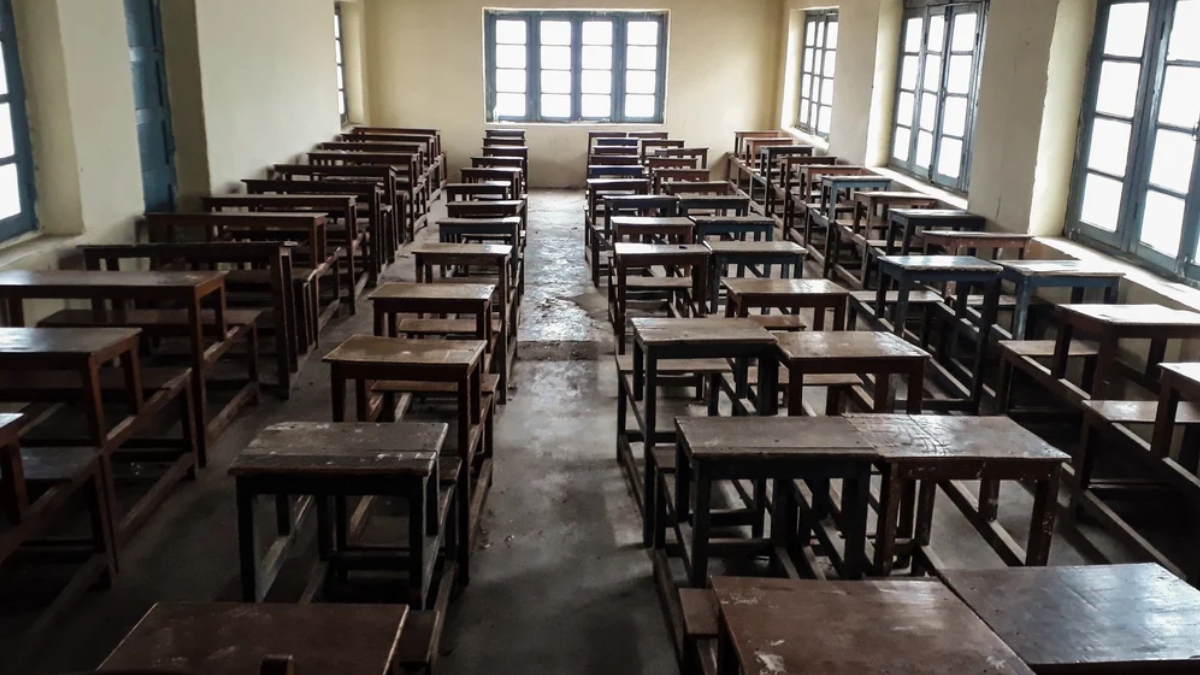 (LHC) has signalled a week-long lockdown in the provincial capital, Lahore, terming the smog situation ‘worrying’.

On Wednesday, a bench headed by Justice Shahid Karim was listening to petitions regarding the increasing threat of smog in the city.

The court asked the masses to gear up as it may be necessary to lock Lahore down for a week in a bid to improve the air quality.

Over the past week, Lahore was termed the most polluted city in the world, according to the AQQI rankings.

Justice Karim said that desperate times necessitate desperate measures. He noted that a health emergency was on the cards in Lahore to deal with the deteriorating air quality.

Advocate Azhar Siddique said the provincial government had not been adhering to its statutory obligations to curb pollution.

A member of the Punjab Disaster Management Authority (PDMA) apprised the court that there was a significant decline in the smog last week. He said officials were hoping that pollution would decrease further in the next few days.

On Monday last week, the Punjab government announced the closure of private educational institutions offices in the provincial capital from Nov 27 till Jan 15, 2022.

Moreover, the LHC had ordered the provincial government to issue a directive to private offices in Lahore to halve staff attendance to tackle smog.

In light of the LHC directives, Punjab Relief Commissioner Babar Tarar had issued the notification.

The LHC noted the persistent deterioration in the Air Quality Index of Lahore was causing breathing discomfort, heart and respiratory tract diseases.

Separately, Justice Karim asked the police not to indulge in the lawful business of oil depots, saying they were not contributing to air pollution.